Posted by Dave Langton on January 8, 2022 in News, Whispers

West Ham target Arthur Cabral has admitted that he wants to move to the Premier League.

The Hammers have been linked with the Basel striker, per Inside Futbol, and has been prolific for the Swiss club. 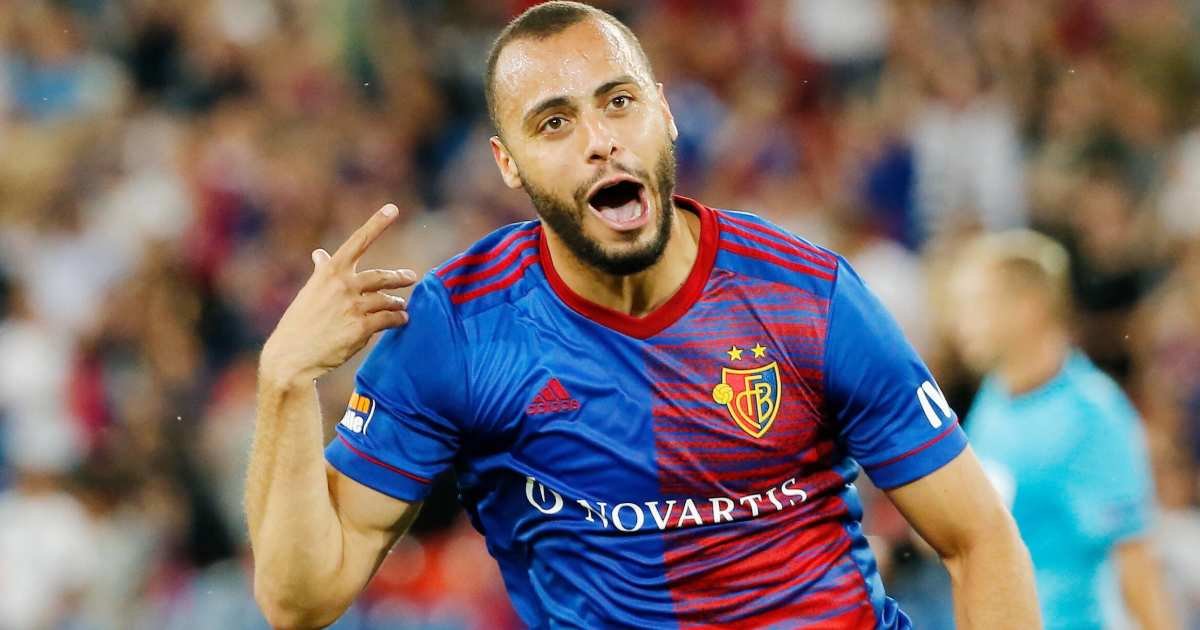 Cabral has been in absolutely ridiculous form for the Super League side and has scored 27 goals in 31 games in all competitions this season, while also laying on eight assists.

The 23-year-old also scored 20 goals in 36 games last season so he clearly has an eye for goal.

Newcastle have also been linked with a potential swoop for Cabral as they look to flex their financial muscles, and Cabral has now confirmed that he wants to move to England at some point in the future.

Speaking to Swiss daily Blick, as per Inside Futbol, Cabral said: “My dream is the Premier League.

“I am a big fan of English football, but that does not mean that I wouldn’t move to Spain or Italy as well.”

However, he has appeared to stop short of opening the door to a move away in this transfer window, insisting that he wants to win the league with Basel this season.

He added: “I don’t know if I will stay with FCB. A transfer depends on many factors. Yes, I want to become champions with Basel, this is my dream.”