The Hammers have brought back two youngsters from their current loan deals, and could now look to send them out to different clubs in the January transfer window. 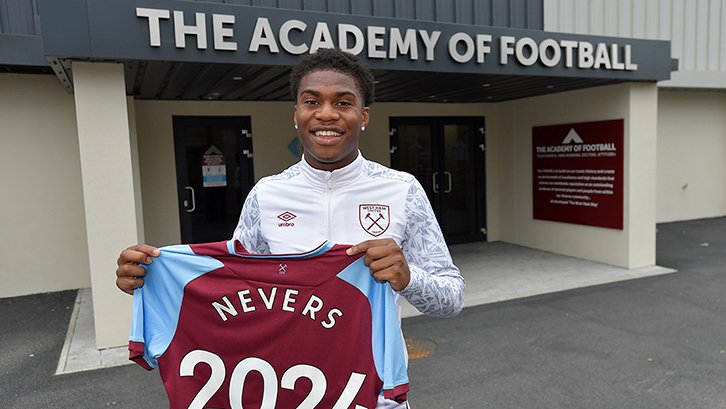 Nevers, by comparison, made five starts for Newport and scored against Harrogate Town but has become a bit-part player in recent weeks.

It remains to be seen if either will be loaned out again, or whether they will be added back into the U23 squad.

Chesters is 20, as is Nevers, so there remains plenty of time for the pair to develop at the London Stadium.