Hammers tipped for another win 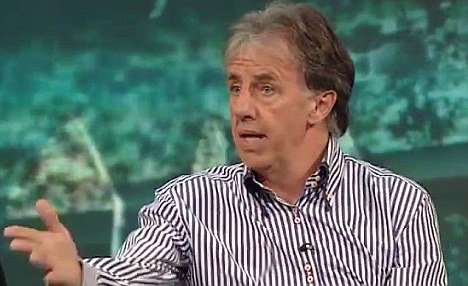 West Ham’s current consistency – despite a defeat at Manchester City – is set to carry them to victory against Leeds.

That’s the view of the pundit we love to hate Mark Lawrenson and many may well feel that’s put the kiss of death on the Hammers Monday night chances.

This game represents a chance for the Irons to score a double over the Yorkshire club as they have done their neighbours Sheffield United this season.

And Lawro doesn’t think they will fail in that bid  as they attempt to keep their European dreams on the boil.

Leeds’ form is the precise opposite to the Irons with them showing inconsistencies galore over their first season back in the top flight.

And with the Hammers confidence so high after a string of top results it’s hard for any pundit to make any other judgement other than a home win.

Commenting in his BBC website column Lawrenson explains: “Leeds are very up and down at the moment – they are a bit like Aston Villa in that they are hard to predict.

West Ham have been far more consistent, which is why they are in the race for the top four.

Yes, they lost at Manchester City last weekend but that was still a very good performance.

If Kalvin Phillips is back in the Leeds midfield then that improves their chances, but I’m backing the Hammers to maintain their impressive form.”