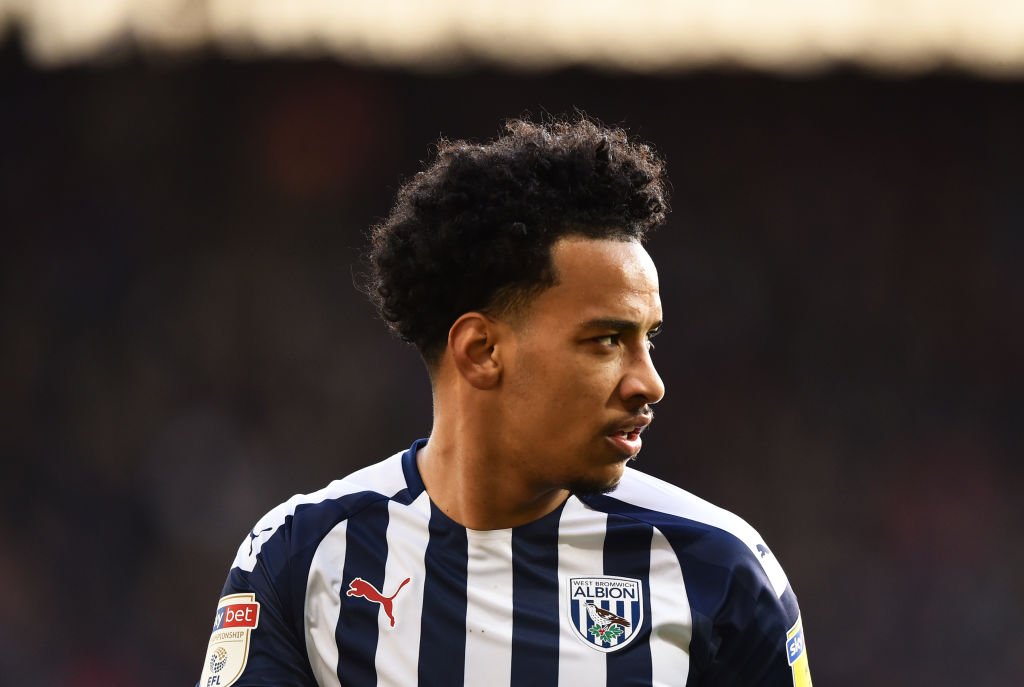 Reports suggest that West Ham are in talks with West Bromwich Albion on a loan with an option to but for Brazilain playmaker Matheus Pereira.

The Baggies it is claimed would prefer a straight transfer fee in excess of £20m but could be persuaded to convert this to a loan with an obligation to buy if the terms were financially advantageous to them.

The silky Brazilian fired 11 goals and laid on six assists marking an impressive debut season in the top flight.

The Midlands outfit values him at £22 million, and they have not received a suitable bid so far with Al Hilal bid of £7m quickly rejected.

Leciester City and Liverpool have been linked in recent days so West Ham will need to act quickly if they don’t want to lose out.

Despite all the speculation in reports a source close to the player says West Ham have yet to make their move with a formal offer to the Baggies.