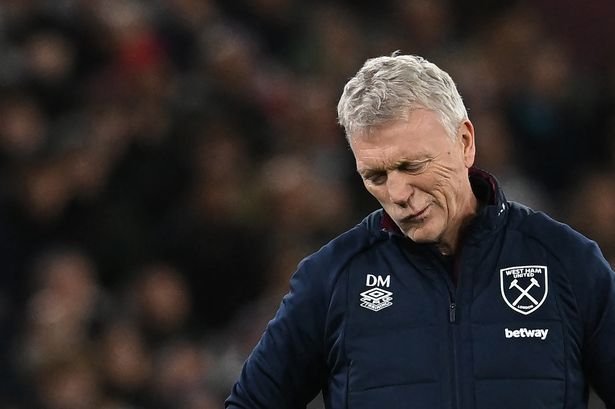 PSV Eindhoven are also said to be sending officials to watch, along with Ajax.

The Irons are said to have interest in players on both sides, although only one specific individual is mentioned in the report.

That is Genk midfielder Bilal El Khannous, who played for Morocco at the World Cup and has been with the club since 2019, having come through their academy after a move from Anderlecht.

He plays primarily as an attacking midfielder and also has the capability to play as a deeper-lying midfielder.

He has a contract with the club until 2026, so it remains to be seen if the Belgian club would be willing to do business either in January or in the summer.