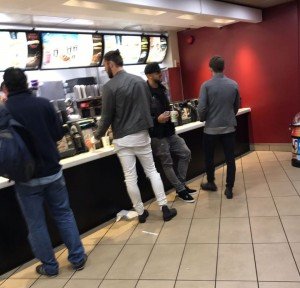 West Ham have decided to widen the probe into the events surrounding thesquad’s night out earlier this week.

Whist it was known that the club would look into the allegations against Andy Carroll and Darren Randolph after they were alleged to be out until dawn, the club is now set to make this a wider investigation.

It clearly suggests that the Irons bosses fear – or are at least determined to discover – whether others were involved in the affair since it first emerged on Twitter.

Both AC and the keeper have strongly denied allegation that they were drunk but the club is determined to enure no stone is left unturned.

An insider told ClaretandHugh: “In the face of such allegations  we have to ensure that we get to the bottom of everything and will be on a fact finding mission next week.”