Posted by Sean Whetstone on January 5, 2021 in News, Whispers 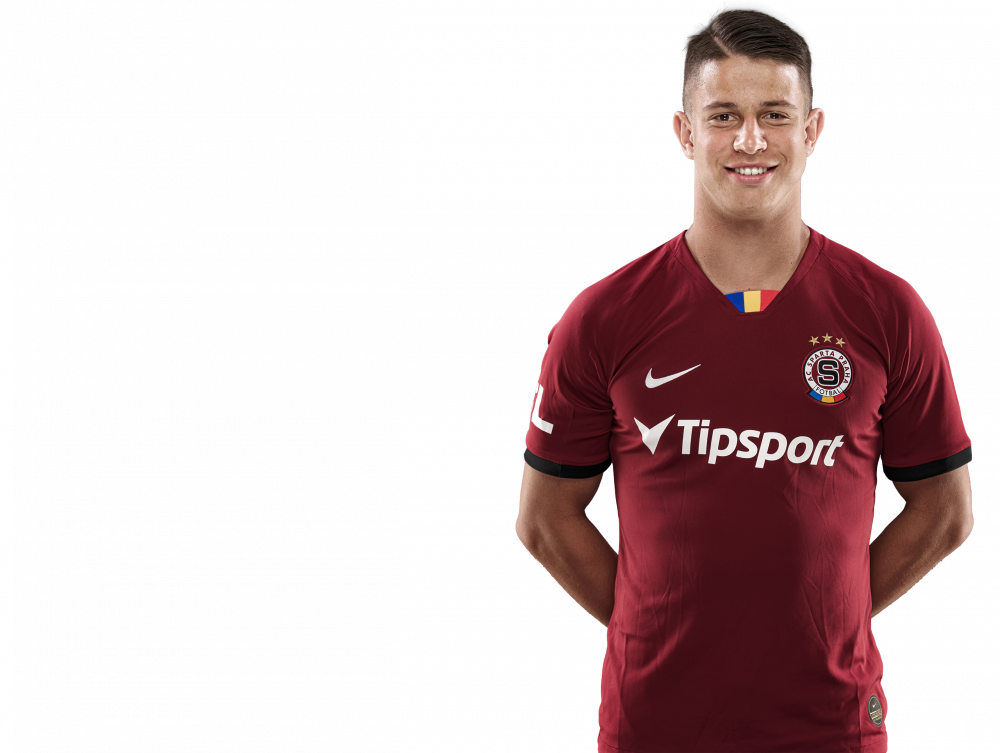 The Hammers are tracking18-year-old Sparta Prague striker Adam Hlozek.
The young forward has already made 50 appearances for the first team having previously turned down Arsenal and Bayern Munich.
And Claret and Hugh understand from sources close to the Prague club that Tomas Soucek has already told the Irons boss David Moyes that he is as good as any striker in Europe despite his tender young age.

Hlozek has been watched by pretty much every top European club over the past three years.

He has scored four goals and made six assists this season from just seven appearances this season before a serious injury halted  things.

Hlozek suffered from a metatarsal fracture back in October but is due to return to action in March and just the kind of young, hungry player David Moyes wants to sign.

The injury may have put off  the likes of Manchester United but West Ham are still battling to bring in their third Czech player.