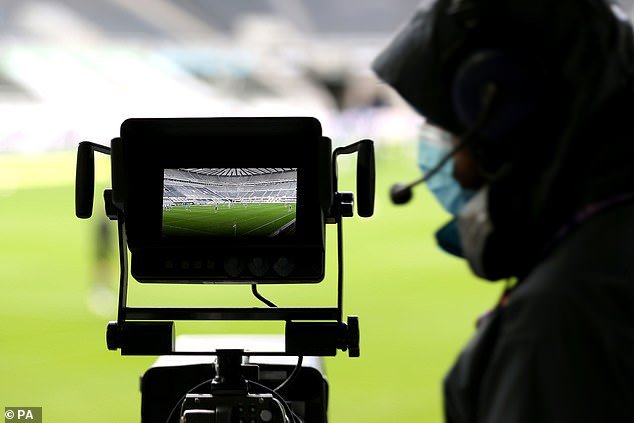 The Premier League has confirmed broadcast selection periods for the 2022/23 season.

The Premier League and its clubs will announce further broadcast selections in due course, with the season broken into periods.

And the club site has announced that selections for August and September should be completed by Tuesday 5 July.

And supporters can expect to be informed of broadcast selections for periods two to eight between the following dates:

The club’s involvement in the UEFA Europa Conference League group stage will see with the first and second legs scheduled to take place on Thursday 18 and 25 August respectively.

And the club has declared that Premier League fixtures held in the weekend match round following each leg will be moved as a minimum to a Sunday. Further details will be provided when broadcast selections are made.

West Ham will enter the EFL Cup at the third-round stage, which will be held in the week commencing 7 November. The draw is expected to be held following the completion of the second round on or around 25 August.

The Hammers’ FA Cup campaign will also begin in the third round, which will be played over the weekend of 7/8 January 2023. Replays will be held in the third and fourth rounds.

Domestic football will take a six-week break between Sunday 13 November and Monday 26 December for the 2022 FIFA World Cup finals in Qatar.

ClaretandHugh says: That is as busy a season as imaginable and hopefully we will have a squad – complemented by our under 23 prospects – to finally land us a trophy after all these years. It’s not all good news of course for those of us who count ourselves as Saturday traditionalists with the possibility of very few games on that day. Only one last season. With the London Stadium capacity increased to 62,500 there is bound to be a tremendous atmosphere inside the ground which truly rocked at times last season. It seems as though it has been a very short summer!