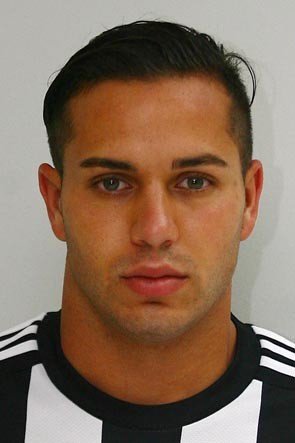 West Ham are being linked with an unlikely move for another Besiktas’ player -midfielder Kerim Frei.

Frei played under Slaven Bilic at the club and could be available for £3m. However, the Irons will look very closely at any future swtches from the Turkish Super Leaague which is some way inferior to the PL.

And despite the reports Claret and Hugh understands that Bilic, despite wanting the strengthen his squad in January, is not looking at the midfield area where he is well stocked.

Frei was at Fulham for two years before joining Besiktas in 2013 but a return to the UK three years on looks to have more minuses than plusses.

One comment on “Hammers unlikely to move for new ‘target’”