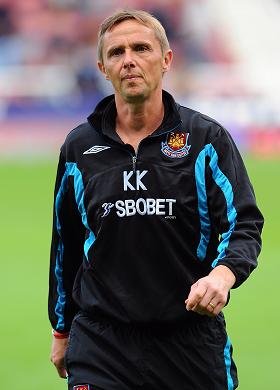 The club has announced on the official site that it will be played on Friday 16 April behind closed doors at Rush Green Stadium, with kick-off scheduled for 7pm.

Extra-time and penalties will be used if necessary to determine the winner, who will go on to face either Leicester City, or the winners of Liverpool and Manchester United, away in the quarter-finals.

Kevin Keen’s young Hammers reached the fifth round for the first time in nine years with a  5-0 victory over Norwich City U18s at Carrow Road earlier this month.

The impressive showing followed a tense penalty shoot-out victory over Luton Town U18s in the previous round.

West Ham have won the prestigious FA Youth Cup on three occasions previously – 1963, 1981 and 1999 – while also finishing as runners-up in four further seasons. Their last medals from the competition came courtesy of a resounding 9-0 victory over Coventry across a two-legged final in 1999.