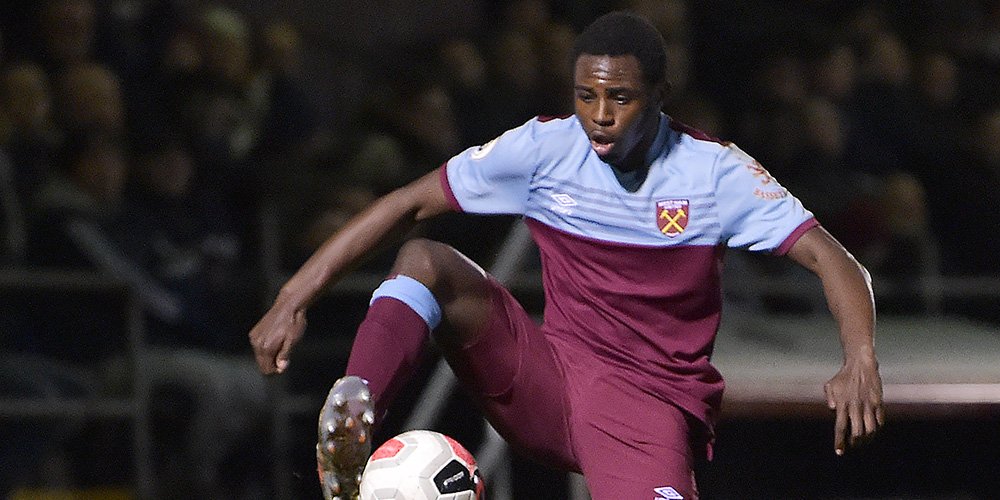 The academy product sprung to prominence when Ryan Fredericks was injured earlier in the season but is out of contract in July although that may be extended dependent on when the current campaign finally closes.

The 19 year old has been hugely impressive and perhaps produced a man of the match performance against Liverpool at Anfield and has now made a total of four appearances.

The club have made him a new offer as they bid to sort out the squad for next season but we understand that whilst it has been agreed,  the player has still to put pen to paper.

A well placed source told CandH by e-mail: “Jeremy has been offered a new contract and is currently thinking it over although the situation is not made easier because there is a possibility he may be changing agents plus the virus situation

← Video: Mark Noble sends message to fans
Rio’s ‘not all will be pleased’ view misses the point →
Click Here for Comments >