Hammer wants to stay to fight for his place 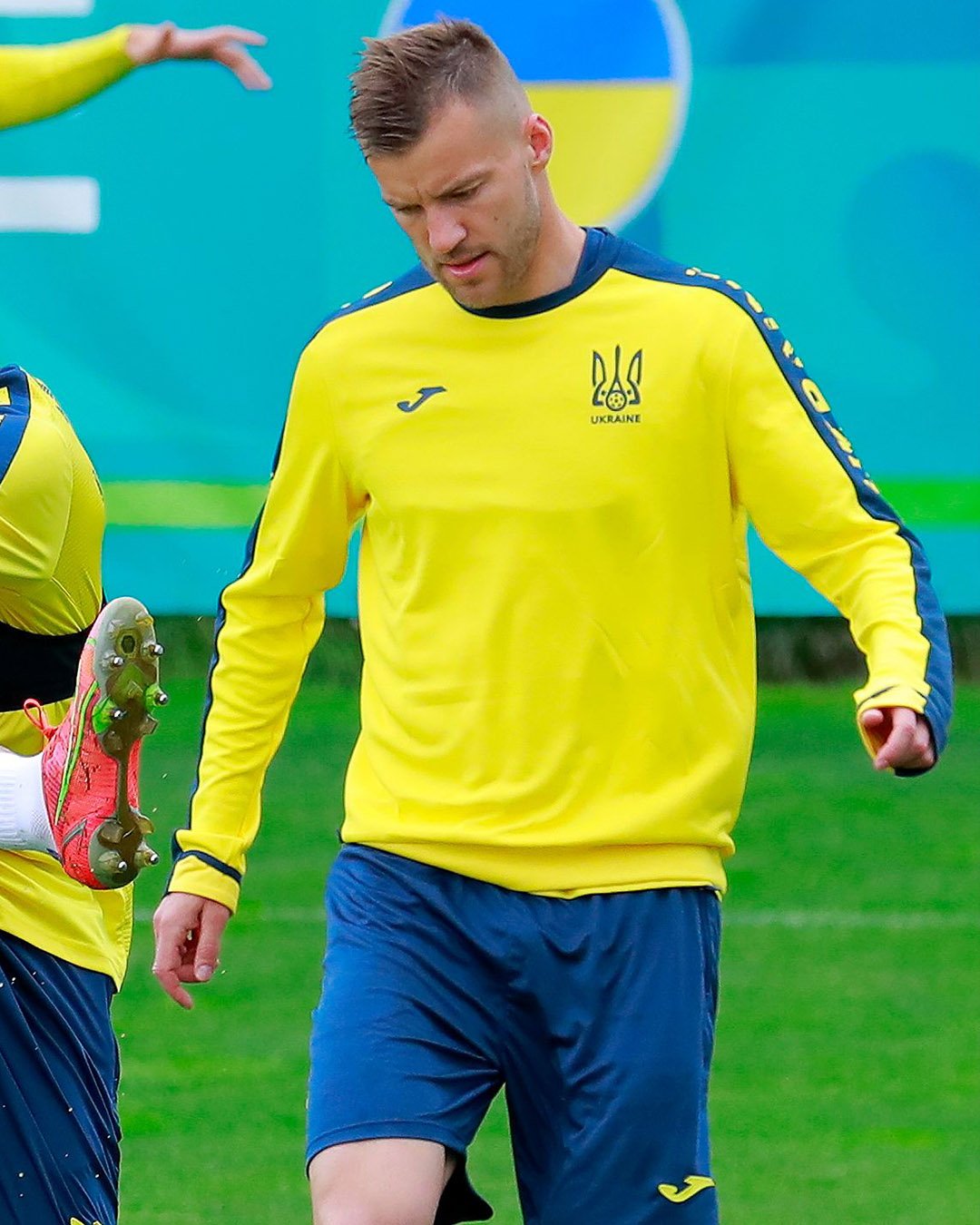 The agent of West Ham winger Andriy Yarmolenko, Vadim Shabliy says he has had no discussions over an exit for his client over the summer.

There have been suggestions he would be sold and could play in Russia but it appears he is keen to fight for his place as a Hammer.

His wages are likely to a stumbling block for any move outside of the Premier League.

He has certainly put himself in the world stage shop window with his performances and goals in the Euro 2020 Championships.

The Ukraine captain scored against North Macedonia on group C earlier this week picking up the man of the match award.

He also scored in Ukraine’s plucky 3-2 loss against Holland in the opening game.

Yarmolenko will be playing again on Monday when he leads his team out for the final group game against Austria.