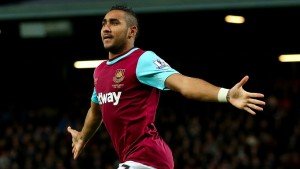 West Ham have warned fans against thoughts they may have a major club spending spree this summer.

With talk of 20 goal striker and £20 million purchases grabbing the headlines a top insider has warned that much of last summer’s spending was made against loans that need to be paid back.

The club are set to invest £8 million in Manu Lanzini once he has proved his fitness after injury and Emanuelle Eminike is another possible signing dependent on him showing over the next three months on loan. 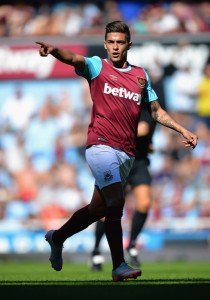 The jury remains out on Alex Song as a free transfer and with the tight back position solved via Sam Byram, the club seen no reason to spend the £35 million they splashed out last summer.

ClaretandHugh was told by a major source: “We had a very big summer last time and we have to pay back what we borrowed but we are aware that we need as good a striker as we an find at sensible money. It’s a priority.

“We have shown with purchases like Payet, Lanzini, Antonio and Byram that we have a top scouting system in place and we will find the man we want at the right price.

“We need to balance our debt situation and player requirements but yes a striker is a must for us this summer.”