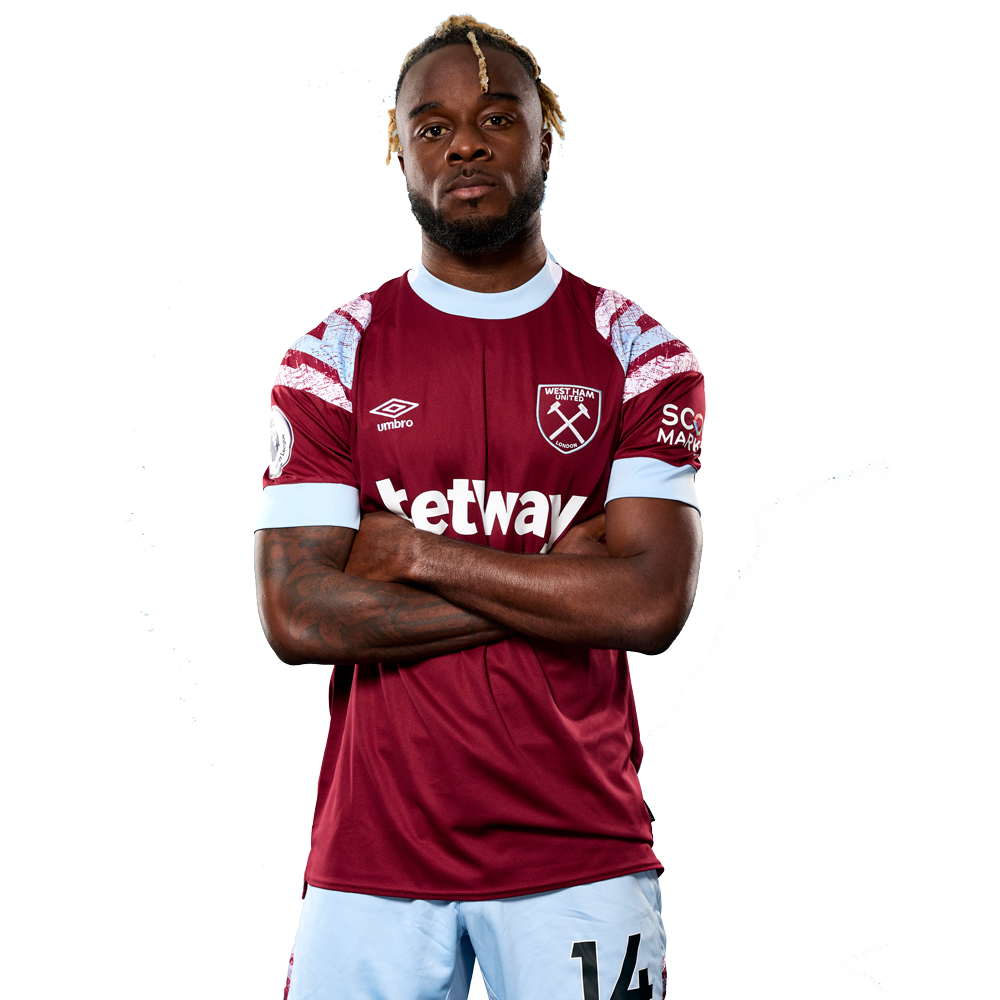 Maxwel Cornet has no better than an even money chance of making it into the Hammers squad for their next friendly game.

The £17 million signing from Burnley has been out of action since sustaining an injury on October 1 during the match against Wolves.

The player was beginning to look a very good buy but we learned this morning that he is still no better than 50/50.

The Hammers meet Fulham at Craven Cottage this weekend and there were big hopes that hr would be back by now.

Neither Declan Rice – who will take a break following England’s World Cup exit- or Nayef Aguerd – will be available with the central defender still being involved in the Qatar competition although currently injured,

Kurt Zouma is also ruled out following wash out surgery on his knee which will keep him out until mid January.

We were told this morning from a key source: “Cornet’s involvement will depend on whether or not he feels comfortable when he resumes full training.”