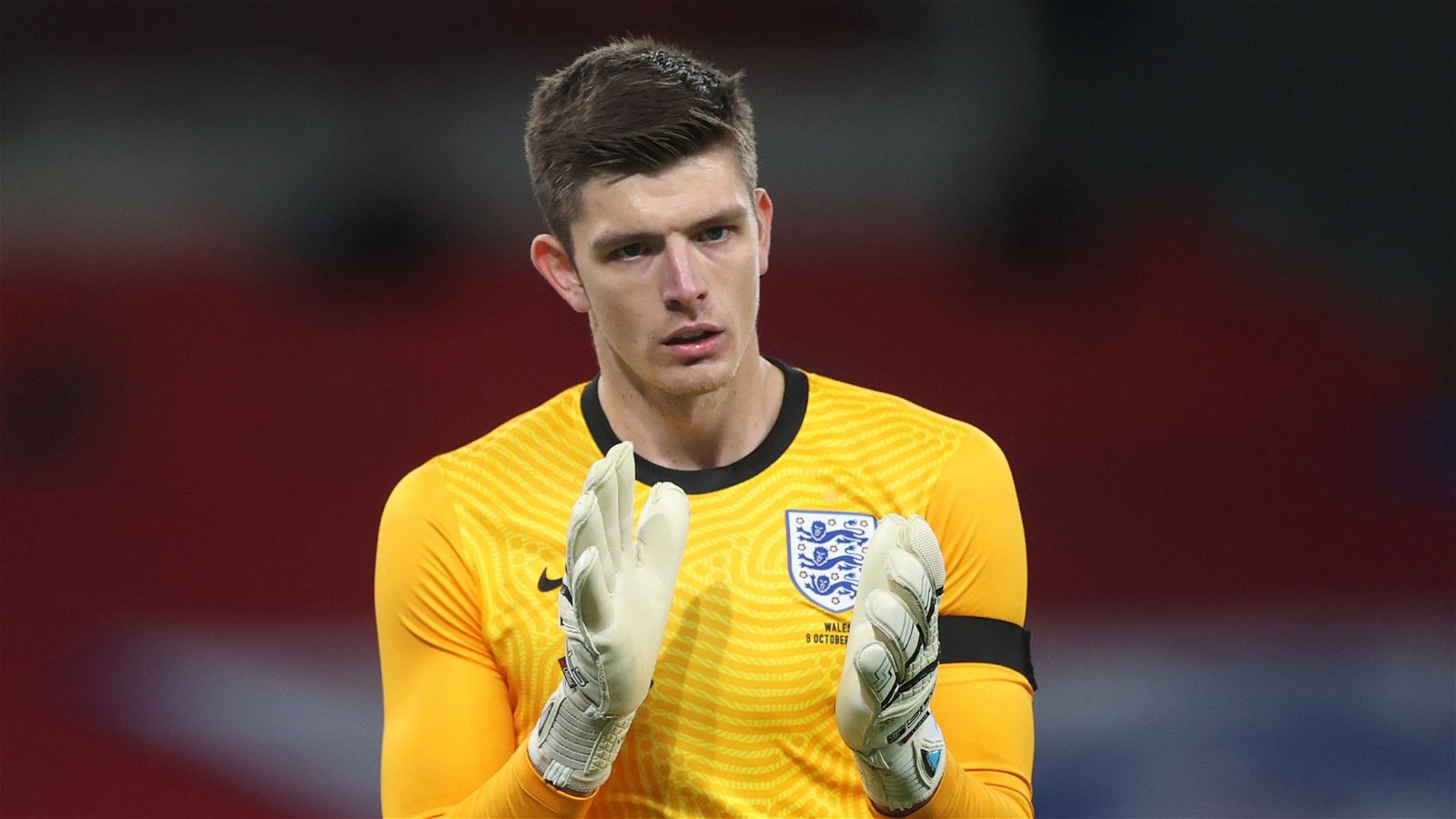 West Ham may be ready to make a move in the direction of relegated Burnley’s keeper Nick Pope if they can’t settle terms on Alphonse Areola with Paris St Germain.

Talks are continuing with the 29 year old Frenchman’s representatives with wages possibly causing a problem.

He is currently on £125k a week with Paris St Germain paying £25k of that whilst he remains on loan at the London Stadium.

It’s a huge fee wage bill for an on loan  No 2 stopper and the objective will clearly be for him to take a cheaper deal if he is to remain at the club.

Meanwhile, eight times capped international Pope is out of contract next summer and has been the subject of discussion by Moyes’ recruitment team,

He is represented by top representatives the Stellar Group and with an option for another year attached to his current deal the 30 year old  would probably be available for around £2o million and a third less wages than Areola.

However, we understand that at this point Moyes has a preference for the Frenchman although of course he has been known to change his mind!

5 comments on “Hammers weighing up move for top keeper”