Hammers well beaten on a night to forget

West Ham were thoroughly well beaten in their most serious pre-season match yety – against Glasgow Rangers in Scotland tonight.

After a goal-less  first half short of any serious excitement we were beaten by three goals in 10 minutes before Tomas Soucek scored to give the score line some respectability. 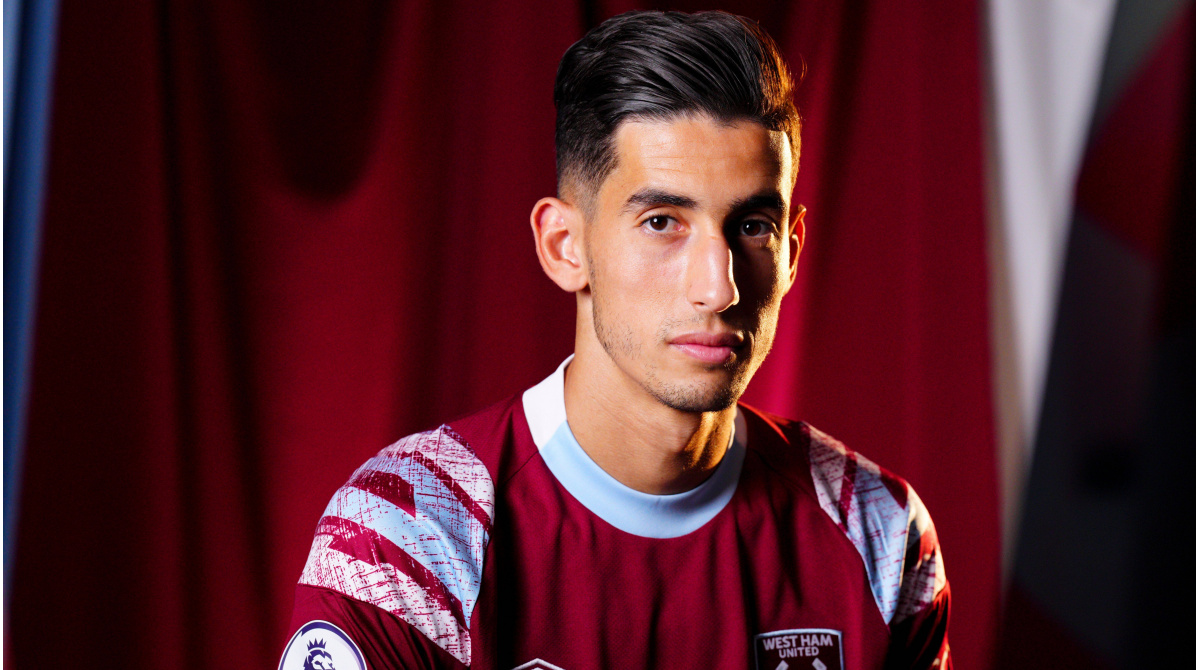 Aguerd forced off with injury

The Hammers looked listless in the heat and had little to offer after Rangers hit them with two goals in two minutes before adding a third six minutes later.

And to make matters considerably worse, new signing Nayef Aguerd left the action in the first half when injured after recovering from giving the ball away.

Ok, it was only pre season but this really was a night to forget as the Hammers huffed and puffed their way through the match producing next to nothing.

Mikey Antonio had what was probably the best chance of the first half in the 16th minute when a fine ball from Pablo Fornals  saw him close on goal but his shot rebounded off the keeper before being cleared for a corner.

But there was bad news for the Hammers six minutes later when  Aguerd lost control  and was forced to hobble off in trying to recover.

In truth it had been less than an average 45 minutes and Declan was the next to suffer when receiving a yellow card for a poor tackle from behind as Rangers pushed forward although at no stage did they appear to worry the Irons defence.

Rangers though were in sensational form at the start of the second half when Lawrence crashed home a fine shot after Cresswell had been comprehensively beaten before the ball  was crossed,

And two minutes later a superb move from their own half ended with Kent thrashing home a second and there was worse to come when Tavernier found Mantondo who fired a rising shot across Fabianski and into the roof of the West Ham net.

The Irons hit back from a corner when Tomas Soucek squeezed a shot home in the 70th minute to remind the manager – should it be necessary – that he still has plenty to offer after coming on as a sub.

2 comments on “Hammers well beaten on a night to forget”