Posted by Sean Whetstone on May 6, 2021 in News, Whispers 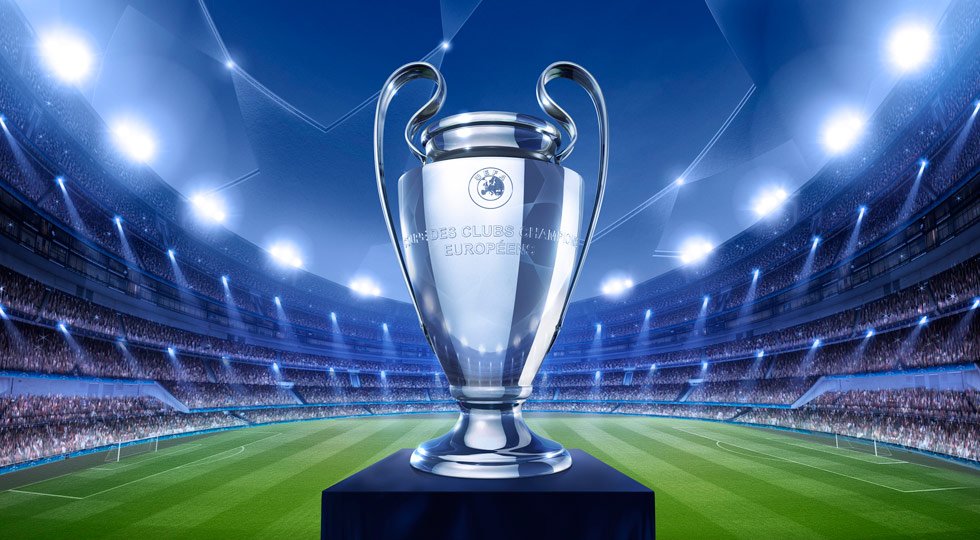 Manchester United or AS Roma await the winners of tonight in the  Europa League final with the guaranteed Champions League place.

Chelsea beat Real Madrid last night to get in the Champions League final against Manchester City.

That means Chelsea can finish fifth and still qualify for the Champions League if they beat City in the final.