Posted by Sean Whetstone on December 13, 2020 in Academy News, Whispers 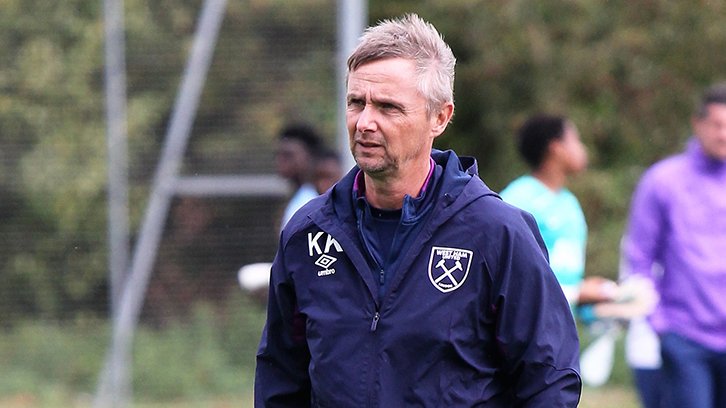 Oscar Thorn put Norwich ahead, finding the bottom corner with a controlled finish after Alex Matos’ lay-off. Just five minutes before half-time, however, Norwich’s lead began to look insurmountable. Following a West Ham corner, the Canaries countered at pace and after a strike towards his near post was parried away by Serine Sanneh, Joe Duffy powered the ball home.

Norwich killed off the game as Manos made no mistake from outside the box with a low curling effort to make it 3-0 to the visitors.

West Ham U18s’ next game is against the Saints on Saturday 19 December at Staplewood Training Ground.