Has J-Lo become a Hammer? 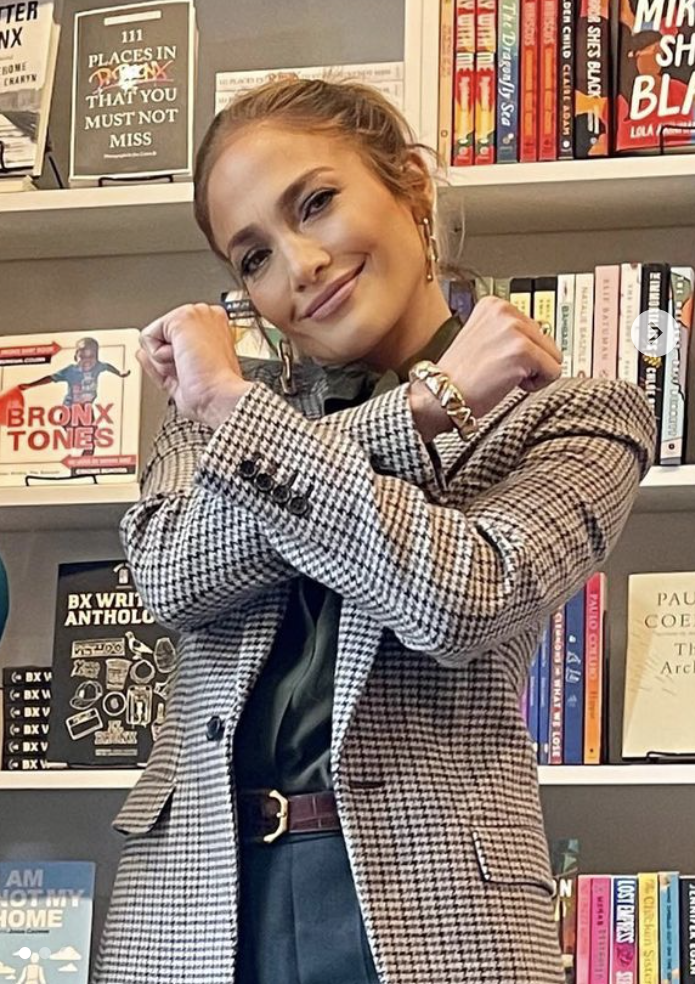 Has Jo-Lo become the latest celebrity coming out to admit she supporters West Ham?

Earlier this week she released a photo on social media at a book event showing the familiar crossed arms sign.

If true, Jenifer Lopez would not be alone in her love of West Ham.

Other celebrity Irons supporters include:

Have we missed any celebrity supporters? Let us know.

2 comments on “Has J-Lo become a Hammer?”