Hasselbaink loses out on Irons role 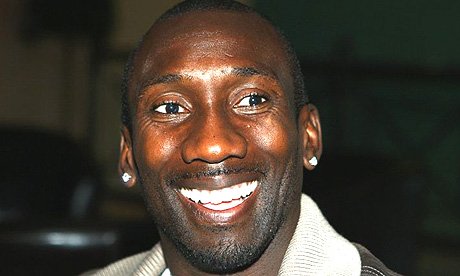 ClaretandHugh has learned that Jimmy Floyd Hasselbaink was a strong candidate for the West Ham attacking coach role before the job was landed by Teddy Sheringham.

The former Spurs and Manchester United man was always believed to be the number one candidate but we understand that Hasselbaink was a strong contender before the decision was made.

Manager Sam Allardyce was attracted to the former Leeds United and Chelsea star who spent a year as manager of Dutch Second Division outfit Royal Antwerp before leaving earlier this month.

Arsenal hero Ian Wright – who also enjoyed a stint at Upton Park – is another who is understood to have been keen on the job.

But Irons scoring legend Tony Cottee was ruled out as a candidate because of his regular stint as a Sky pundit leaving Sheringham a clear run at the job.