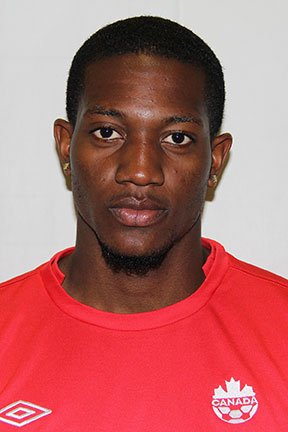 West Ham are ready to complete the signing of Canada defender Doneil Henry this week after a recommendation from his former Toronto boss Ryan Nelsen.

The Mirror reports that the 21-year-old, who was signed by Apollon Limassol earlier this year and then loaned back to the MLS, faces a tribunal to earn a work permit.

Boss Sam Allardyce said: “He’s recommended to me by my captain at Blackburn Rovers, who managed him at Toronto.

“When you get the recommendation of somebody you respect like Ryan Nelsen, you don’t ignore that advice. That’s the best advice you could get.”