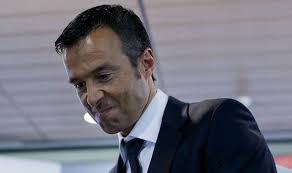 Tony Henry has been described as “a major West Ham influence” as a transfer adviser despite having no visible presence at the club.

The former Chief Scout at Sunderland and Everton is the main adviser to the board and he is busy this transfer window behind the scenes.

Manager Sam Allardyce continues to employ his own head of recruitment Martin Glover and it has been claimed in the national press Henry is not welcome at the training ground.

The suggestion has been made that friction may exist because he and Glover are carrying out similar roles.

When asked about Henry’s influence at the club a senior source told Claret and Hugh: “He’s the adviser to the board and has a major influence.

We’ve bid for a number of players  at his suggestion. These are lower division players for the future. He’s also in negotiations with several senior players over possible  signing now.”

One comment on “Henry’s a major Irons transfer influence”