Posted by Sean Whetstone on January 7, 2015 in Whispers 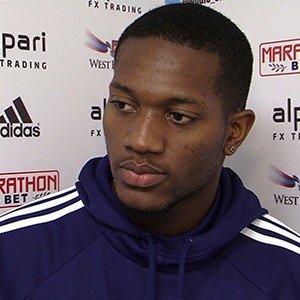 New Hammers signing Doneil Henry earned a basic annual salary the equal of most Premier League performers weekly wage at around  $75,000 ($87,033.33 with bonuses) whilst with FC Toronto.

His team mate and former Hammer Jermain Defoe meanwhile earned $6,180,000 for the same season at Toronto.

MLS wages are published every season by the players union and it demonstrates that in value for money terms the Hammers have picked up an ultra bargain!.

Although Henry’s Irons deal is clearly worth considerably more  than £56,000 per year it still represents terrific value  in a league where the average Premier League footballer earns £35,000 per week (£1.8m per year).

A source told ClaretandHugh: “Doneil is a great prospect and serious value for money. We think he is one for next season but could play at a push.”