High hopes Ings will be registered for Everton 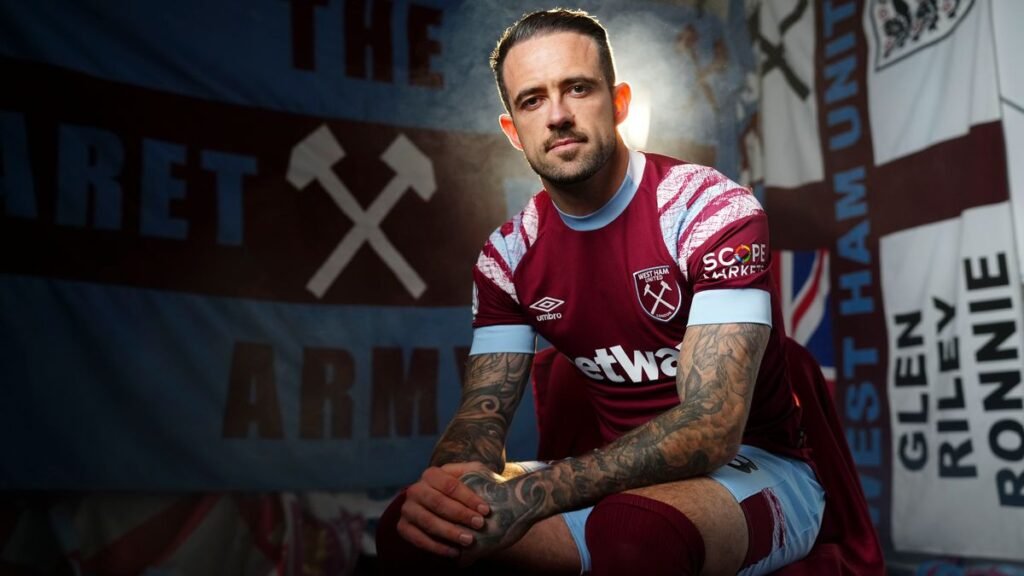 West Ham are more than hopeful that new signing Danny Ings will be registered in tomorrow’s game against Everton.

The Irons have rushed everything through suggesting that Gianluca Scamacca may be unfit and that Mikey Antonio will not be trusted to play in his current non goal scoring form.

The Hammers needed to have all the necessary papers submitted before 12 noon today and have told Claret and Hugh that has now been done.

However, they have also disclosed that they have not received official Premier League clearance at this stage.

A key London Road source added “ It should be OK, but we have not had official confirmation although we are pretty confident all will be well.”

Ironically, Everton boss Frank Lampard was keen to sign the striker saying that he was a fine goalscorer and a good team man.

Kurt Zouma is expected to be another change from last weekend joining Nayef Aguerd at central defence,