Hindsight is a wonderful thing 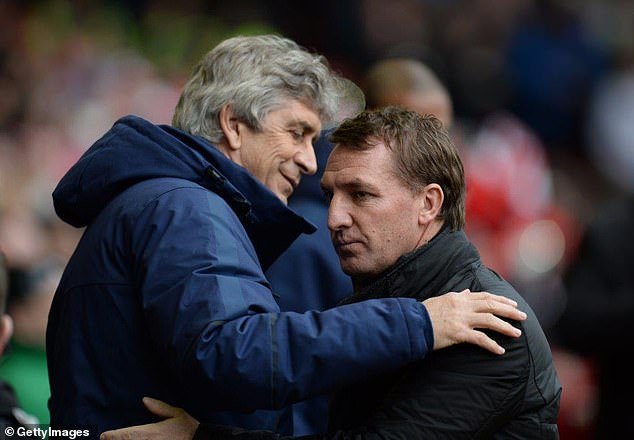 Brendan Rogers is doing a wonderful job at Leicester City both in his summer signings and the league position the Foxes find themselves after last week’s 9-0 win over Southampton.

Rogers costs Leicester City owners £5m per year compared the Pellegrini’s £8m salary but if we are honest no-one was calling for Brendan Rogers to replace David Moyes at West Ham.

If we were offered a choice of Brendan Rogers or Manuel Pellegrini in the summer 2018 we would have chosen the Chilean manager without the benefit of hindsight.

Leicester City sit third with 20 points and  goal difference of plus seventeen from 10 games just two points away from second placed Manchester City. They have won six games, drawn two and lost two.

West Ham are tenth placed on 13 points on a goal difference minus two with wins over Manchester United, Norwich City and Watford.

2 comments on “Hindsight is a wonderful thing”