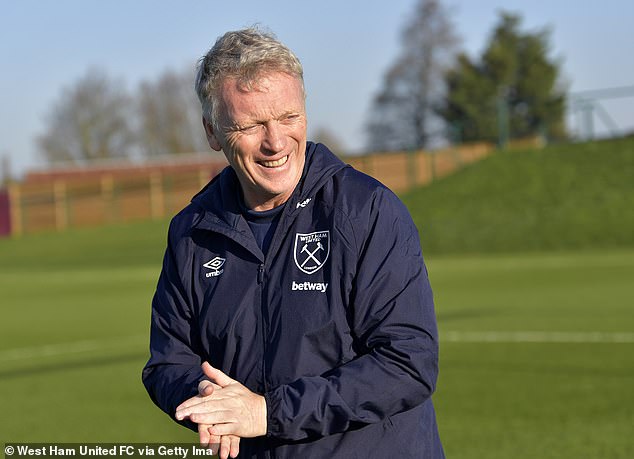 The relegated Blades pulled off a surprise 1-0 win over the Toffees at Goodison Park.

Everton remain on 56 points three points and one place behind the Hammers with two games to play.

Everton’s goal difference of +3 is inferior to West Ham on +10.

The Toffees must play Wolves before a tough last game of  the season against Manchester City to complete their Premier League campaign.

West Ham are aiming for a top seven spot to qualify for Europe but might need a few results around them to go their way over the next week.

The Hammers currently sit in seventh place with West Bromwich Albion on Wednesday and Southampton on Sunday.

West Ham have 59 points after 36 games with six points to play for so a maximum 65 points at the end of the season.  A 65 point total could earn the Hammers anything from fourth to seventh depending on results around them.

2 comments on “Hope lives on as Blades grab surprise result”