How do we stop De Bruyne?

They are continuing to keep Liverpool off their tail and it may now come down to the Hammers to stop Pep Guardiola’s side winning the trophy. 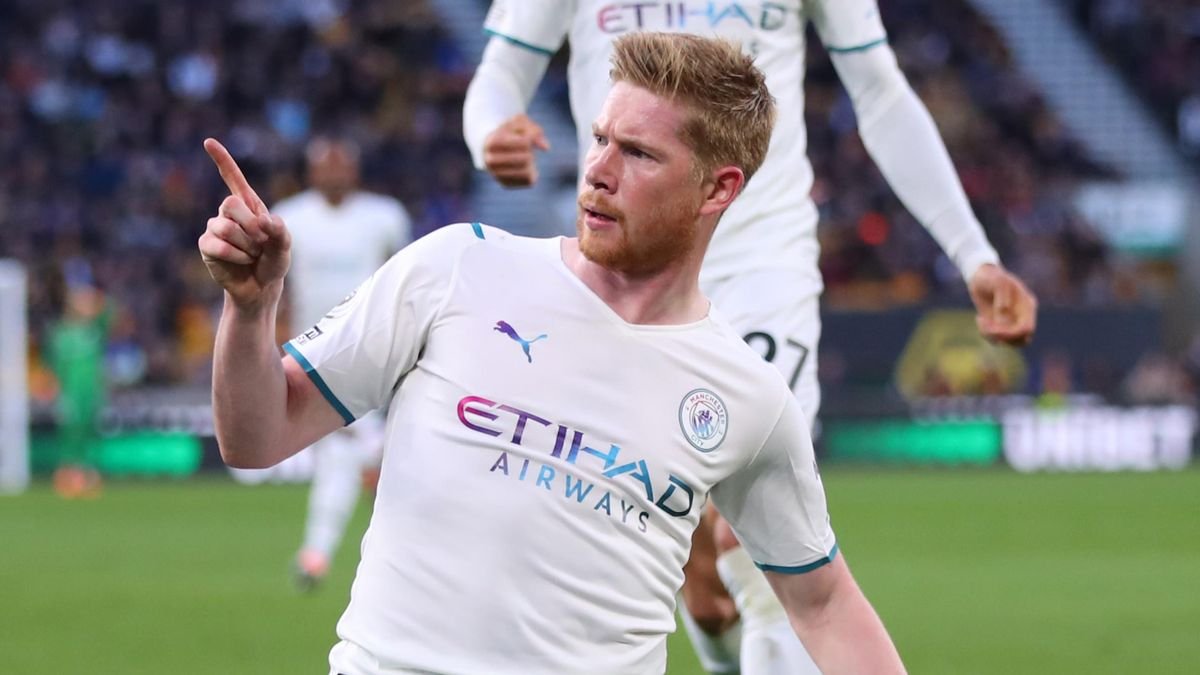 The clash at the London Stadium this weekend is City’s final away game of the season and stopping De Bruyne is utterly crucial.

His four-goal haul was absolutely sensational. He turned in a masterclass, and we will need a little more than just Declan Rice man-marking him to stop him.

It will take a mighty team effort with both Tomas Soucek and Rice likely to have their work cut out and the defence will have to be flawless.

His form, really, is stupid. Since the clash with Manchester United in early March, in which he scored twice and laid on an assist, De Bruyne has scored eight goals and laid on five assists in eight games. Unbelievable.

And if De Bruyne is stopped, it will then come down to keeping the likes of Raheem Sterling, Bernardo Silva, Gabriel Jesus, and Riyad Mahrez quiet.

A win this weekend would probably go down as the achievement of the season for the Hammers.

One comment on “How do we stop De Bruyne?”