How Fab feels about Areola arrival

Lukasz Fabianski is said to be “relaxed” about the signing of new goalkeeper Alphonse Areola, according to a new report.

The Hammers confirmed the signing of the PSG stopper on loan, with an option to buy, earlier this week. 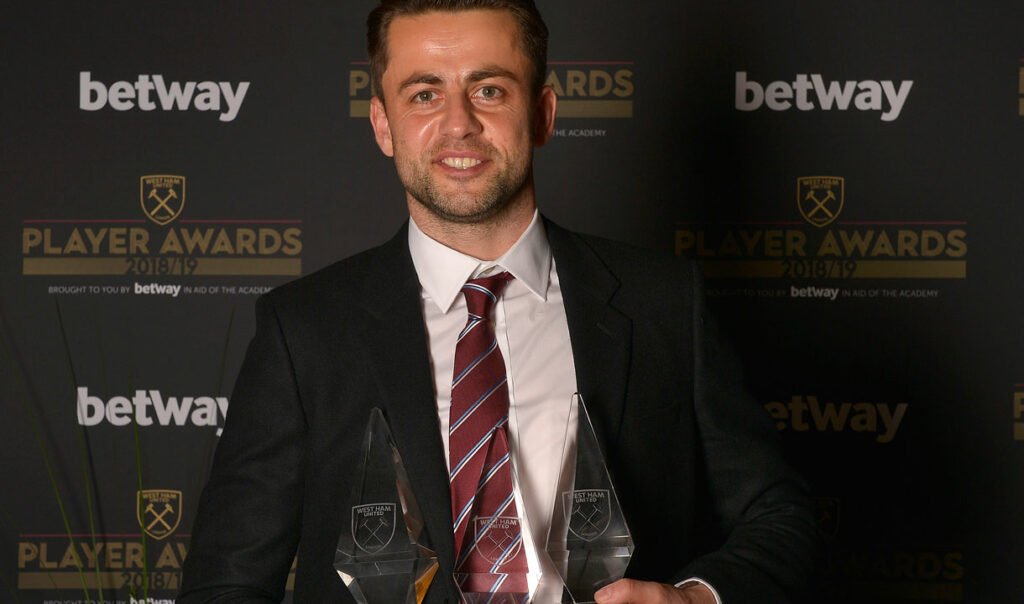 Areola has been brought in to provide both back-up and competition for Fabianski, with the Irons competing on multiple fronts this season, including the Europa League.

The France international spent last season on loan at Fulham and will be out to earn the No.1 jersey at the London Stadium.

The Athletic claim, though, that Fab will, unsurprisingly, begin the season in goal for the Hammers, with Areola likely on the bench.

Indeed, the Poland international has proven himself to be a superb goalkeeper during his time in east London and played a key role in last season’s sixth-placed finish, playing in all but three of the club’s Premier League games.

Still, it seems that he will have to stay on his toes throughout this season if he is to remain indispensable to David Moyes.

← Everything you need to know: Brentford v Hammers
West Ham away tickets in high demand →
Click Here for Comments >