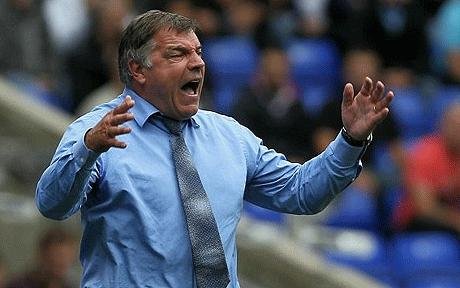 Sam Allardyce’s relegation haunted West Brom handed the Hammers a shock chance of moving over Chelsea and into the top four with a sensational win at Stamford Bridge.

The visitors were in sensational form against a dreadful Chelsea who had Thiago Silva sent off in the 29th minute.

It left Chelsea on 51 points and now victory at Molinuex means the Irons will catapult over them and into the top four with Chelsea’s goal difference over us is now reduced to six.

Allardyce had heard his team written off big time since arriving at the Hawthorns but has now seen the team rise from 19th to 17th.

Two other games affecting our position around the top of the league are played a bit later today with Leicester City at home to Manchester City and Liverpool visiting Arsenal.

But at this moment we owe the black country outfit a huge thank you as we look to leap into those precious top four places.

3 comments on “Huge boost for Irons as Baggies smash Chelsea”