Hugill switch on the cards 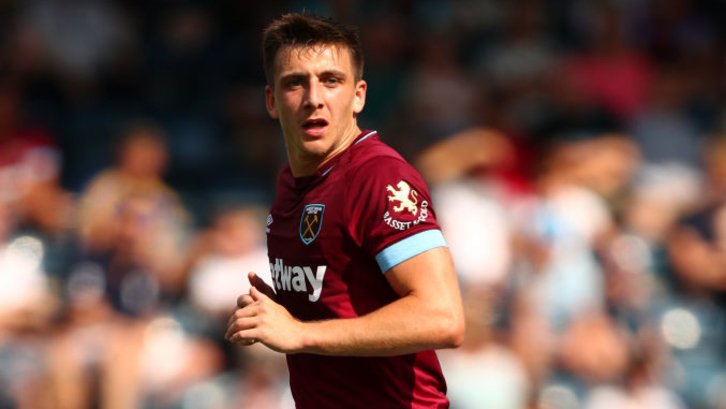 Jordan Hugill is being tipped for a Preston North End return.

Whilst there has been no contact with the club at this stage the Irons have admitted it would come as no surprise should the club come back in for the striker.

Having failed to make a first team Hammers appearance before moving to Middlesbrough on loan, the player is back at the Hammers but has no future.

A club source told us on the phone: “There has been no contact from anyone but I can imagine why it’s being suggested.”

The Hammers are ready to cut their losses on the player and would sell for around £4 million on the only signing made in the David Moyes months.

5 comments on “Hugill switch on the cards”