Posted by Sean Whetstone on November 8, 2020 in News, Whispers 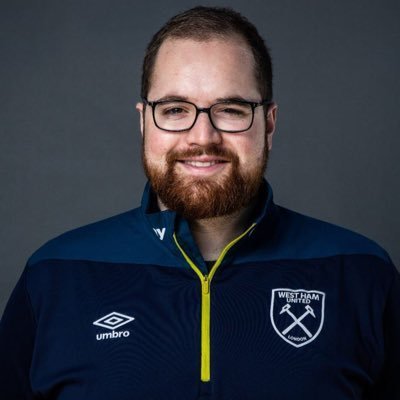 West Ham Head of player care Hugo Scheckter got on his hands and knees after Issa Diop lost his wedding ring pitchside as he came on as a substitute at the London Stadium as the Hammers narrowly beat Fulham 1-0 in injury time.

The son of former Formula one driver Jody Scheckter revealed it took four groundsmen, a magnet, a security style body scanner and himself to reunite the centre back with his ring.

Hugo joined from Southampton in 2018  but has recently announced he has resigned and leaves on 23rd December.

Hugo spent three and a half years at Southampton and before that coached a girls soccer girl in the US as well as a stint as team operations manager in Indianapolis.

Applications for his replacement need to be made by 16th November at https://www.whufc.com/club/recruitment/vacancies

The job description says continued development and management of a high-quality Player-Care provision, including the relocation and integration process of new Players and their families to the Club and the local area, whilst also providing ongoing care, assistance and support to current players and First Team management. To support First Team football operations and administration and to provide a link with Club Departmental Heads to ensure a professional and co-operative working environment.