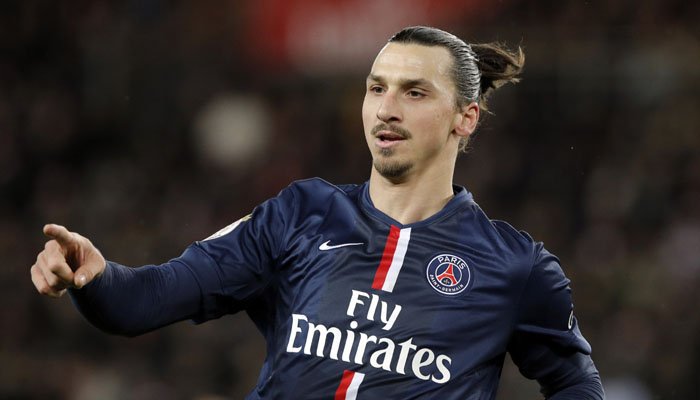 Speculation that Zlatan Ibrahomivic could join West Ham next summer has been firmly knocked back.

The suggestion first emerged in The Sun where it was suggested that he was on our list of targets as the Olympic Stadium marquee signing.
And it has been regularly repeated on social media since with many appearing to believe that the Swede – who is leaving PSG at the end of the season – could find himself on the way to Stratford.
However, ClaretandHugh was told this morning by a club source: “At 35 Zlatan hardly fits our age profile, never mind our financial model.”
Reports he would want around £120,000 a week as a free signing are a non starter after the club agreed a new deal with Dimitri Payet at around the same figure.
And we were told: “Negotiations continue with Cheik Kouyate, and we also have the Lanzini deal to tie up at £8 million.
“This Ibrahimovic is shall we say – a little unrealistic. There has been no approach and he is not on our target list.”
Permalink