Big Sam grumbled in his post match interview that he failing behind with his pre season planning because we are not mythically safe and he is worried he will be shouted at by his wife on holiday.

He said “We have a lot of planning to do, we’ve fallen behind in pre season planning and contracts to new players along with players in and players out. As soon as you’re safe the planning has to start. That way I don’t get shouted at by the wife when I’m on the phone for six hours a day on my holidays”

In response to Momo Diame’s comments in the french media Sam said  “If he [Mo Diame] wants to go to a top-six club he’ll have to perform better.” 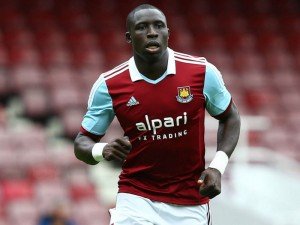