Iron aims to turn a good season into a fantastic one 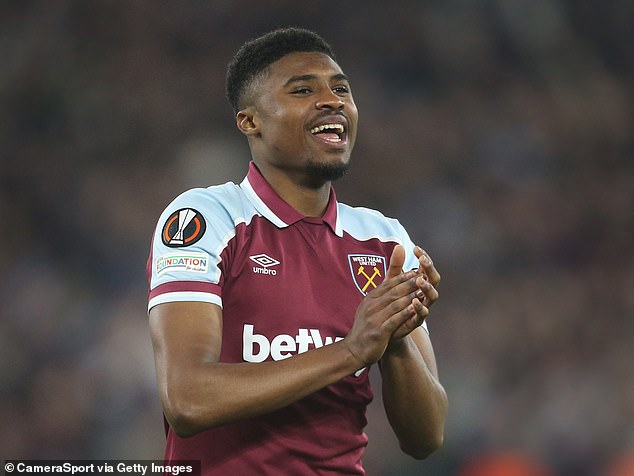 Ben Johnson believes it is still possible to turn a good season into a fantastic one with two games left and Manchester City and Brighton to overcome.

Ben has been the second player to emerge from the academy following Declan to demonstrate that the club is getting it right at many levels.

Now he will be doing everything possible – along with the rest of the lads – to see the squad return to the Europa League next season.

The defeat in Frankfurt left him in tears but he insists  he has moved on from disappointment, with the campaign’s finale on his mind.

Tomorrow is of course the biggest of calls for a squad which has produced wonders so far this season – victory would be nothing less than enormous.

Whether he plays a part remains to be seen but such is his versatility it would be a big surprise were he not to be seen at some point of the match.

And speaking to the Mail ahead of the clash he said: “This season we have exceeded our targets but we feel we had more to give.

‘It just hasn’t worked out. We were in the top-four fight but had Europa League seemingly every Thursday and games on Sunday, which is exacting, and we dropped off.

‘We all thought we were gonna win the Europa League but we have something to play for to get back in it.

‘It’s a big incentive. All the boys want European football again and that would turn a good season into a fantastic one.

‘Our aim is the Europa League again, then the Champions League. We have the squad to do it.’

Johnson cried in the dressing room in Frankfurt but says he has already moved on. 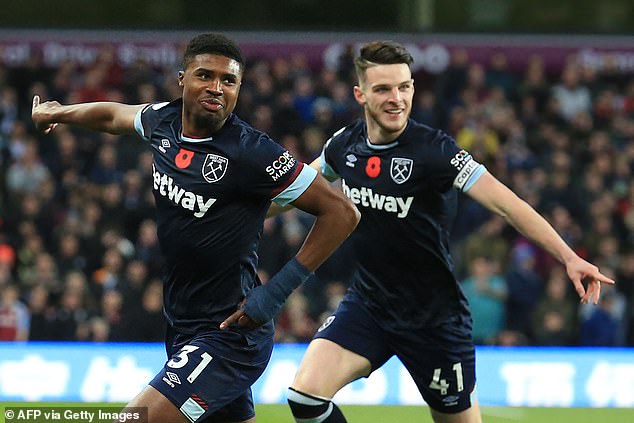 He can’t wait for tomorrow’s game and adds of Mark Noble’s departure: ‘It hasn’t really sunk in that he’s going and won’t do until is not there for pre-season.

‘It will be strange and sad. What he has done for the club is phenomenal and to lose that character will be a big miss.

‘But we have players to step up and maybe it could be a job for me too.

‘I am not that young any more and need to do that. I need to keep moving forward.’