Iron facing huge decision – what do you think?

Posted by Dave Langton on October 14, 2020 in Blogs, Whispers

Mark Noble has a very big decision to make. 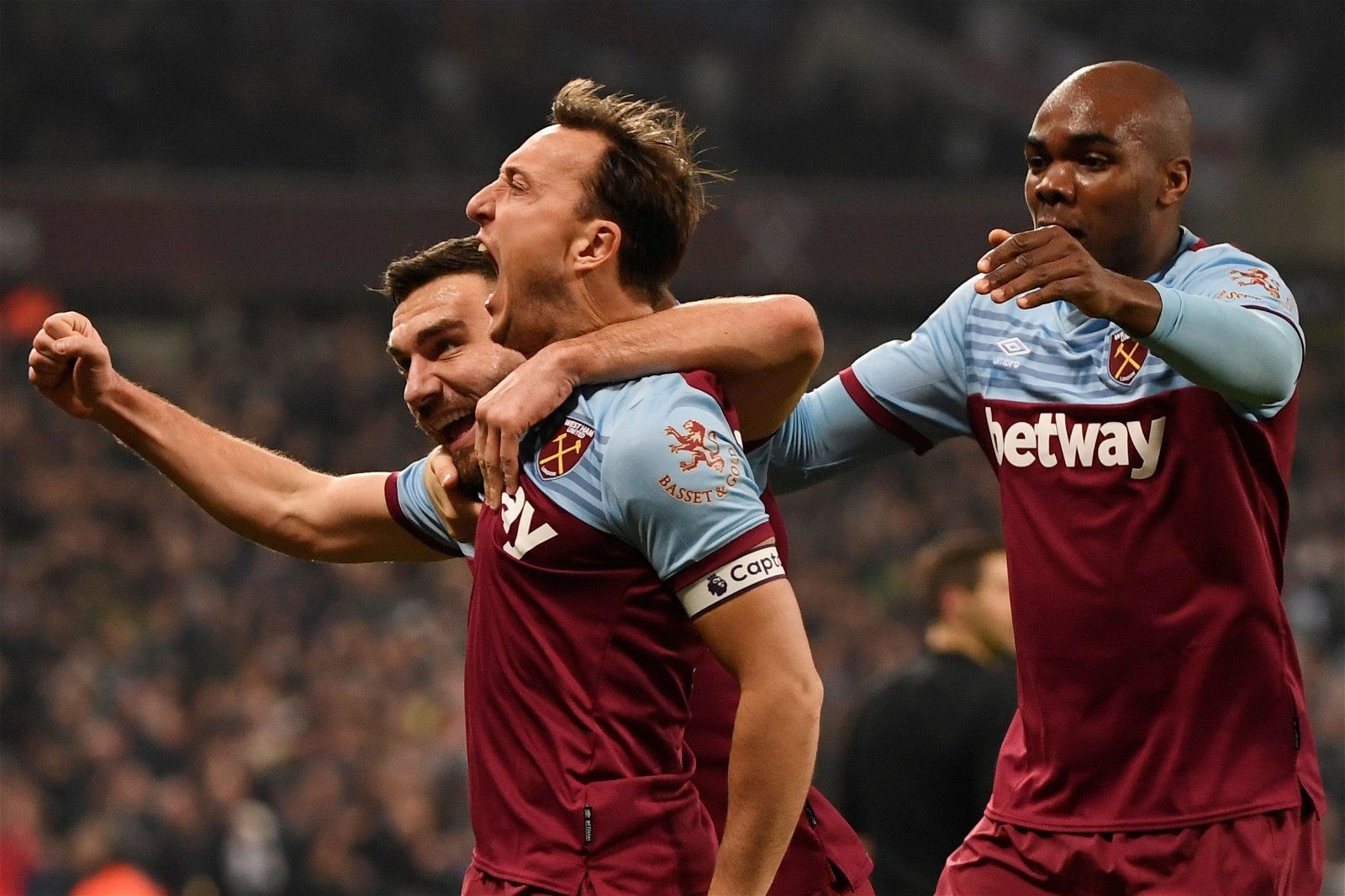 Time has caught up with a very loyal servant and that’s always sad when a player’s service has been so devoted to the one club.

He has played just four minutes of the last three games, and his only impact on the last game against Leicester was almost in gifting them a gaol – thank you VAR.

Now the question has to be asked: Where does Nobes fit in?

In defensive midfield, Declan Rice is by far his superior. In central midfield, Tomas Soucek is the better player, and there could be Benrahma along with Pablo Fornals ahead of him in the attacking midfield pecking order for which he was once used by Moyes.

We know that there is a drop-off in quality between the starting XI and the bench but we can no longer rely on Nobes to be the one to come on and plug the gaps in high-intensity Premier League games.

He surely knows this, and one has to wonder if now is the time for him to put his hand up and admit that his time has come to call it a day.

It would allow West Ham to potentially move him on – he deserves a swansong in the American sunshine for example – and bring in a more dynamic, young midfielder to join Rice 21 and Soucek,25.

What do you think? Is now the right time for Noble to move on and allow a younger player to come in? Or should we try to keep him going?

24 comments on “Iron facing huge decision – what do you think?”