Iron returns and ready to push on 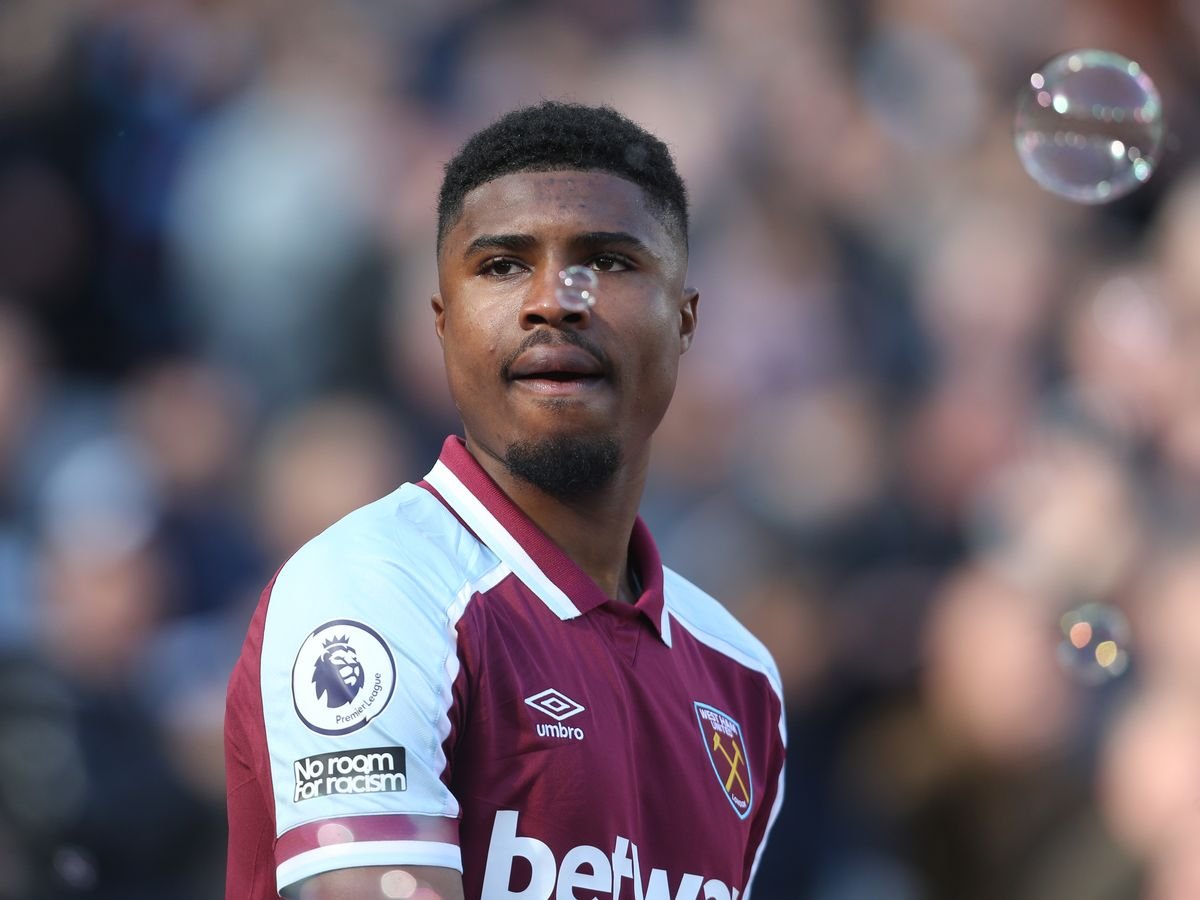 Ben Johnson made his first team return at Brentford for the first team defeat against Blackburn Rovers in the EFL Cup back in November.

The young utility player played a very decent part in the win over the Bees and like the rest of the squad was delighted at the performance.

Ben looked particularly good defensively and now believed the team can push on against Wolves at the weekend followed by Everton.

Whether he has done enough to reclaim his place at right back remains to be seen but certainly he did himself no harm in the 3rd round game.

Ben, like Oggy before him was keen to credit the game to his former co chairman David Gold who had watched him arrive out of the academy and into the first team.

Gold sadly passed away peacefully on Wednesday and the Hammers No2, who made his 73rd appearance in Claret and Blue at Brentford, credited the win to the late Joint- Chairman.

And Ben said:  “We wanted to give everything for him and I think we did. We put on a good show and he definitely would be happy.

“Brentford have beaten a lot of the top-six here, and even away from home. It is definitely a great result. You want to go as far as you can in the FA Cup, and these games are tricky, the pitch was tricky today, but we got over the line with a great goal from Said.

“We just need to push on from this and keep the momentum. We’re looking more dangerous again with each game – we have just got to continue that and prepare for Wolves. It has given us a lot of confidence and definitely a boost; the boys are happy [with the win].”

5 comments on “Iron returns and ready to push on”