Irons back in defender talks

West Ham are back in talks with Chelsea over a deal for Kurt Zouma, according to a new report from The London Evening Standard.

The Hammers have already signed Craig Dawson from Watford on a permanent deal and Alphonse Areola on loan from PSG. 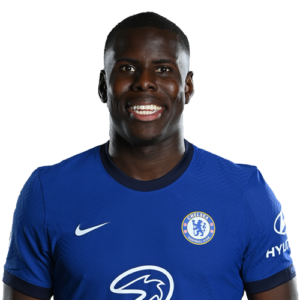 The Irons are also trying to sign Nikola Milenkovic from Fiorentina this summer and the Standard now reports that the club have also reopened talks over a deal for Zouma.

He was a target earlier in the window but the move appeared to fall apart over the Blues’ demands and his wage expectations.

However, the Standard claims that the Hammers have reopened tentative talks with Chelsea, raising the remote prospect of the Hammers signing both Milenkovic and Zouma.

West Ham have lost Fabian Balbuena this summer and there is also an expectation that Winston Reid will leave, having returned from his Olympic duties with New Zealand.