West Ham are battling Aston Villa to sign Djibril Sow from Eintracht Frankfurt, according to a new report.

Sport 1 reports that the two Premier League clubs are keen on a deal to bring the midfielder to England, either in January or the summer. 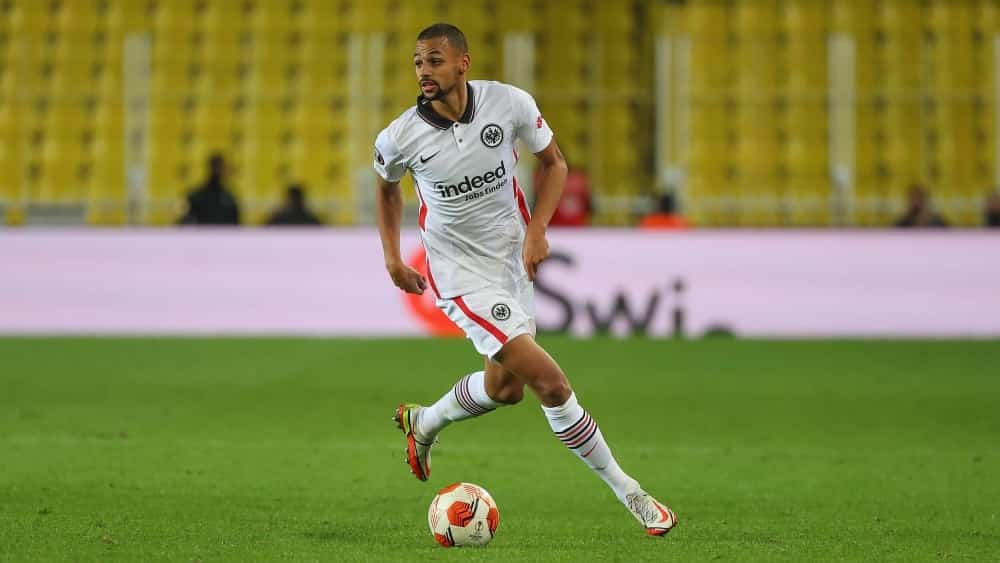 Sow has played for Switzerland at the World Cup, although they were dumped out of the competition by Portugal in the last 16, losing 6-1 in humiliating fashion.

However, Villa and the Hammers are both said to have been impressed by Sow and want to bring him in.

No bid has been tabled yet, although Nottingham Forest did make an attempt to buy Sow in the summer, and the report states that Frankfurt would require a massive offer to countenance a sale.

That is said to be in excess of €30m, or £25.8m, which is a figure that is likely beyond David Moyes’ side in January.

Frankfurt have also been strong in their stance that they do not intend to sell any of their players mid-season, but Sow’s situation is slightly different.

He has a contract until 2024 and has, thus far, refused to commit to signing an extension.

That means he is far more likely to move in the summer, which may be Frankfurt’s last chance to bank a fee for the Swiss star.