Irons board reacts to Euro adventure 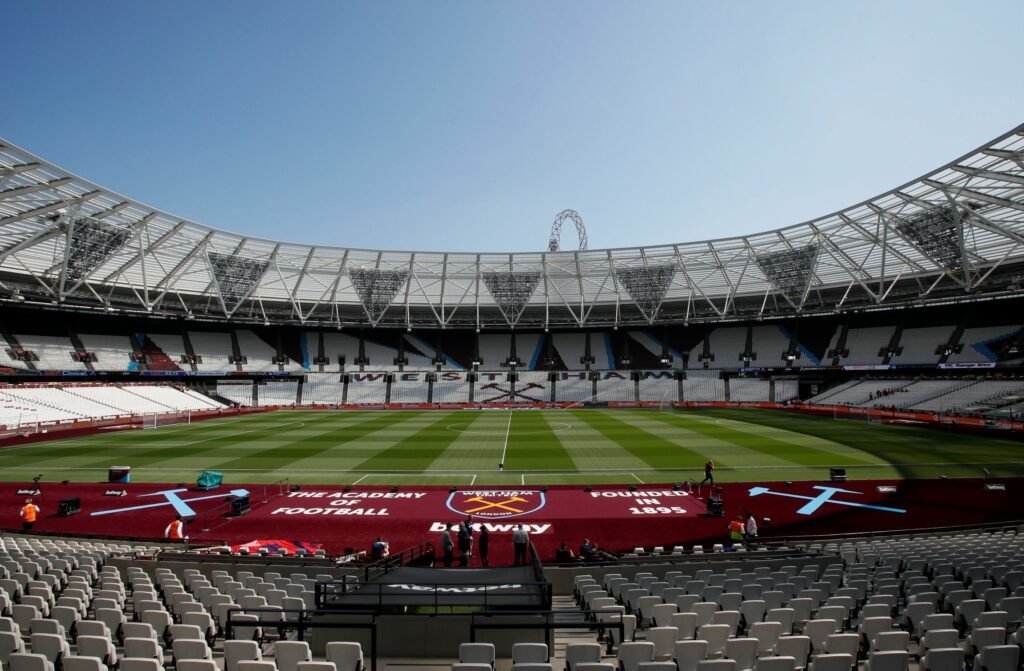 West Ham’s board of directors have paid a massive tribute to manager David Moyes and the Hammers squad at the end of a remarkable European adventure.

This has been an historic season and one we will remember for a very long time and it’s good that the board has now put it’s tribute out there on behalf of themselves and us.

Thankfully the manager has made it clear he sees this season as only the start of a West Ham revolution so fingers crossed there’s much more of this to come.

Tomorrow would be a good place to start by clinching three points at Carrow Road as we bid to ensure we remain bang in seventh – or as a remote possibility – sixth at the end of the campaign.

In the meantime the board have praised everybody involved in a campaign which has given us all so much excitement this term.

The Board of Directors wish to place on record our pride, admiration and sincere thanks to manager David Moyes and his players and staff, following the end of the Club’s outstanding 2021/22 UEFA Europa League campaign.

On Thursday night in Frankfurt, in the face of very difficult circumstances and great adversity, they once again showed enormous resilience, honesty, courage and character – qualities that have become synonymous with this West Ham United team.

The huge prize at stake in the semi-final of a major European competition and the colossal effort over the course of the campaign ending on such a painful and frustrating night – frustrations we and the entire West Ham family share – meant that emotions understandably ran high.

Our players gave their all, leaving everything on the pitch, at every stage of the competition. They wholeheartedly embraced the campaign – as did our loyal supporters, who travelled over land and sea and once again showed why their support is widely renowned across the globe and we commend and thank the Claret and Blue Army once again for their incredible backing.

The fact that the team were prevented from being able to show their full appreciation and thanks to the loyal Hammers supporters who had travelled to Germany, despite their strong desire to do so, due to the scenes at the final whistle, was a disappointing end to the campaign.

We are immensely proud of the desire, commitment and passion shown by the manager, the Captain and all of the players – a passion that is shared by the Board, staff and our fans, at home and across the world.

Our European journey this season has been nothing short of incredible and – in keeping with the West Ham way – we will learn from the experience and come back stronger.

The focus now turns to the final three games of the Premier League season and the team will give everything they have once more to continue to challenge for European competition via our league position for the second consecutive season – a feat never before achieved in the history of the Club.

We move on together, united with David Moyes, our players, staff and our supporters.

One comment on “Irons board reacts to Euro adventure”