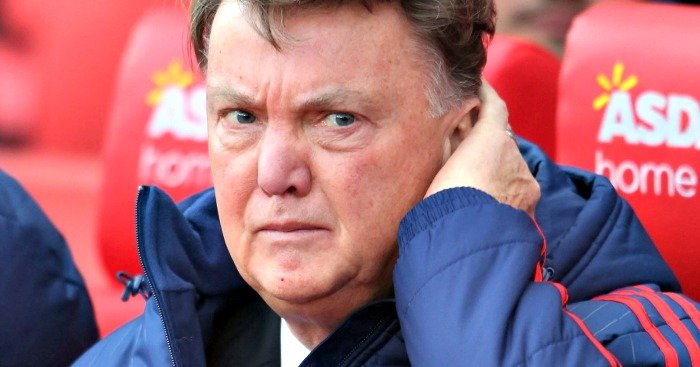 So, we make the journey north… on the back of 3 keys league wins at vital time one the season.

We face the old enemy. Man Utd. The confidence among the the irons is as high as LVG’s blood pressure, and the masses in claret and blue smell blood.
What will Slaven serve up today? Another wing back extravaganza?
O A midfield quartet pulling the Reds from pillar to post?
O One thing’s for sure, that bus will be staying in the car park.
The Man Utd team have had a mini revival after the loss the the European super power that is FC Midtjylland.
But to be fair to LVG, he’s not the first that’s been beaten by a countdown conundrum…
Still, West Ham are bang in form, are feeding off the occasion of these big games, and are looking the force we all hoped they would once players started to return.
I know it’s not in our nature to expect a win up there normally. We are after all famous for expecting the worst and hoping for the best but I am cautiously optimistic. If we are not in the hat for the semis I will be very surprised.
It’s not arrogance at all, merely that if the team we are playing today, had recent results and performances they’ve had, and wore a different shirt, it would be odds on for West Ham to go through.
Man for man, I think we are the better side. Let’s just hope we perform at our best and don’t have an off day, because from what I have seen, that’s the only way we will not be going to Wembley.
I’m going for a 2-1 win. (But I hope it’s a 5-0 !)
COYI !
Permalink