West Ham have confirmed the signing of Luizao from Sao Paulo.

The 20-year-old is set to link up with the Hammers on January 1st, 2023, upon the expiration of his contract with the Brazilian club. 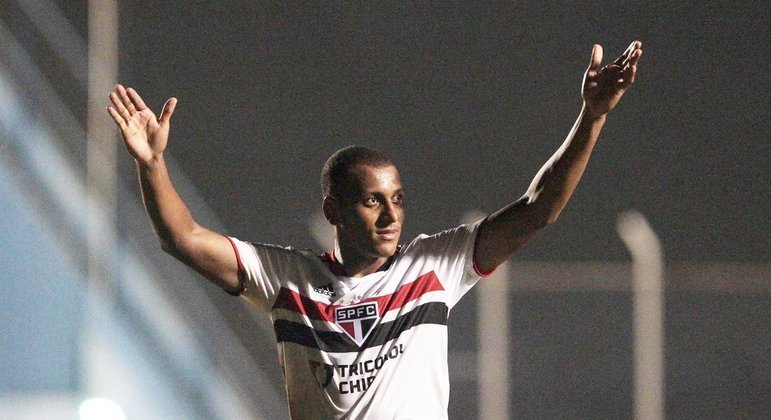 He has signed a deal with West Ham until 2026, perhaps indicating the faith that the club have in him.

The Hammers have been chasing a deal for Luizao for months and have now managed to secure the player’s signature.

Luizao made his senior debut for Sao Paulo in May and has gone on to make 20 first-team appearances for the club.

The young defender, it has been confirmed, will initially join up with the club’s U23 squad as he continues his development but will aim to break into David Moyes’ first-team across the coming months.

No mention has been made of any fee, so one has to assume that this will be a free transfer, due to Luizao’s contract situation.