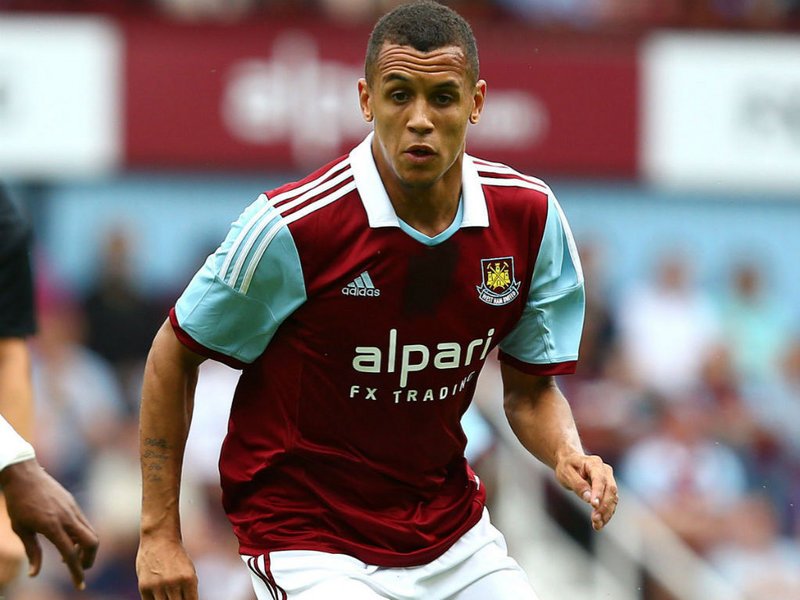 Ravel Morrison and the club are embroiled in a new row…over his wages!

The club confirmed to ClaretandHugh this morning that the player had deductions made from his £60k a month salary following reports in a national newspaper.

The Hammers say he was paid but that certain deductions were for reasons they told Claretandhugh were “internal.”
Morrison, meanwhile is reported to, have taken the matter up with the Professional Footballers’ Association as his relationship with the club worsens.
He has already been told  he can now find a new club after two spells on loan at Queens Park Rangers
and Cardiff City and Neil McDonald confirmed earlier ClaretandHugh reports that his comments claiming nobody would be leaving the club in January do not necessarily apply to Morrison.
The player has been training with the Under-21 squad and will be released at the end of the season should he fail to find a club this month.
Permalink