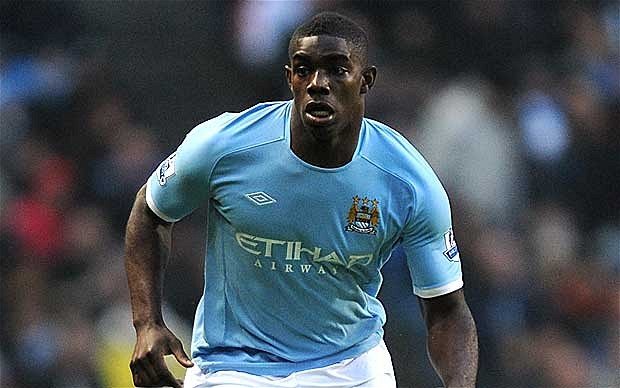 West Ham are unlikely to make a move for on loan Manchester City defender Micah Richards at the end of the season.

Reports that we retain an interest in the player – currently on loan at Fiorentia – have started doing the rounds based on our need for defensive reinforcements.

The Serie A team have first option on the player but – as reported – will have to pay £3.5m to cover the wages City have paid during the course of this season plus a loan facilitation fee.

That’s unlikely  as Richards is looking for a return to the Premier League and will be a free transfer in the summer although ClaretandHugh understands that he is now off the irons radar.

A Hammers source told ClaretandHugh: “He’s a £70k a week player minimum, doesn’t have the best injury record and has made less than 20 first team appearances last season and the season before.”