Irons defender at crossroads over future

Posted by Dave Langton on November 24, 2020 in News, Whispers

Ryan Fredericks is coming to a crossroads over his future at West Ham.

The right-back has been pushed down the pecking order at the London Stadium by the signing of Vladimir Coufal. 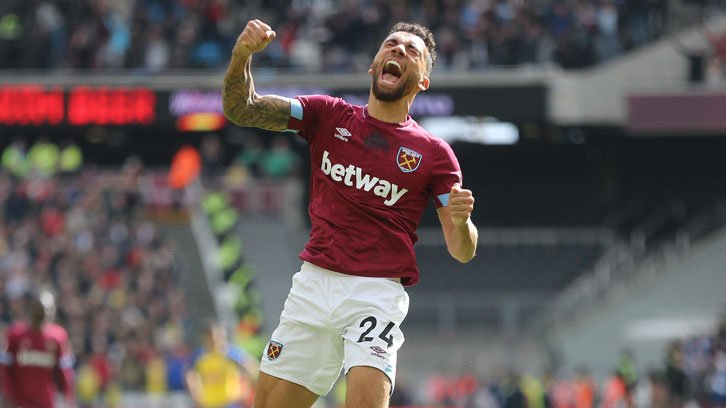 Fredericks started the first three games of the season but has not featured since.

We have learned  that he suffered a small injury that kept him out of the squad for the weekend’s clash with Sheffield United, as Ben Johnson was promoted to the substitutes’ bench.

Fredericks has struggled with injuries since his arrival in 2018 and has missed a total of 119 days of action with ankle and shoulder injuries respectively.

Last season, too, Jeremy Ngakia was  promoted to the first-team along with Johnson and it casts a shadow over Fredericks’ future.

Coufal is clearly the first-choice in the role and it means that the former Fulham star is only likely to play if the summer signing is injured.

He has a contract that runs until 2022 and it means that the Hammers could well take the decision to cash in either in January or the summer, due to the risk of losing him on a free.

If Fredericks cannot force his way back into the squad, expect to see him move on sooner rather than later.

3 comments on “Irons defender at crossroads over future”