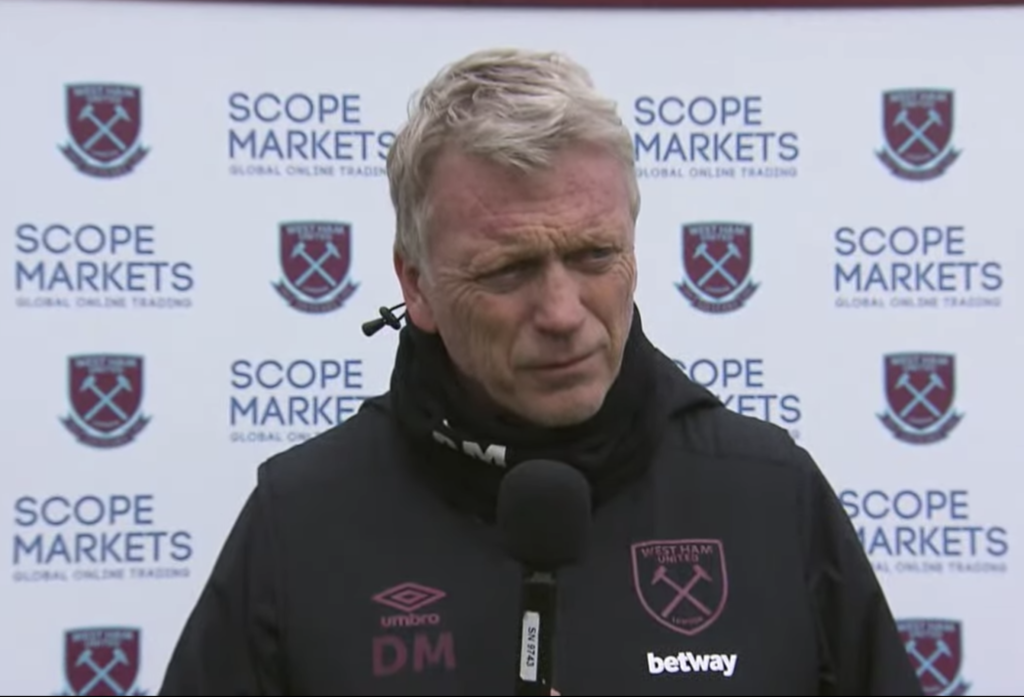 West Ham’s urgent requirement for new players could lead them into adding a couple more names to a possible summer exit list.

It’s well known that Felipe Anderson, Manu Lanzini and Andriy Yarmolenko are available if the prices are right with Issa Diop being mentioned as another another possible departure  over recent days.

But despite having a contract which keeps him at the club until 2024 the club may consider offers and would certainly listen to enquiries for Arthur Masuaku.

We understand too that goalkeeper Nathan Trott may be a possible departure with the club actively seeking a new top level stopper as Lukasz Fabianski goes into his 37th year.

Antonio is now 31 and has a contract until 2023 but were a club to make a realistic offer it could be the Hammers would be ready to entertain it and possibly use the funds to invest in a new strike force.

← New Moyes contract on the way
Poll: Who is Hammer of the year ? →
Click Here for Comments >

12 comments on “Irons exit list likely to grow beyond four!”