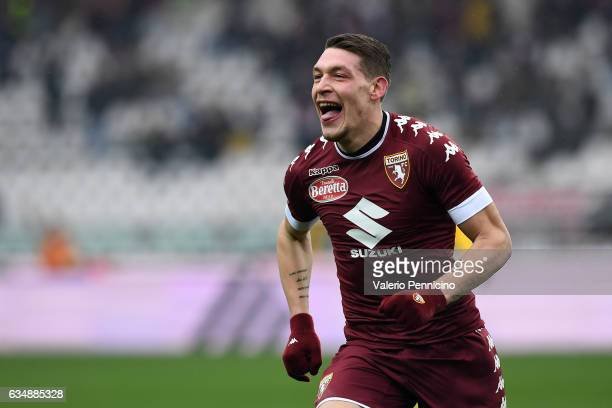 West Ham are set to be among a number of clubs who are set to battle for Torino’s Andrea Belotti this winter.

The 27 year is out of contract next next summer and has been valued at as high as £27 million by his club but they will accept around £15 in the January window.

The player has stunned Torino by reportedly rejecting a new deal with the club and is keen to join the Premier League.

He has scored 91 goals in 199 appearances during his six years with the Serie A outfit since joining from Palermo  and has managed one goal in three games so far this term.

And according to journalist Fabrizio Romano he looks set to become a free signing in the summer having given that thumbs down to his club.

There’s bound to be fierce competition for the player but the Hammers fancy their chaances of attracting jim to the London Stadium as a genuine competition for Mickey Antonio’s position up front.

3 comments on “Irons eye top striker heading for a free”