West Ham are eyeing a deal to sign Atalanta midfielder Ruslan Malinovskyi, according to a new report.

Spurs were heavily linked with a swoop to sign the Ukraine international in the summer. 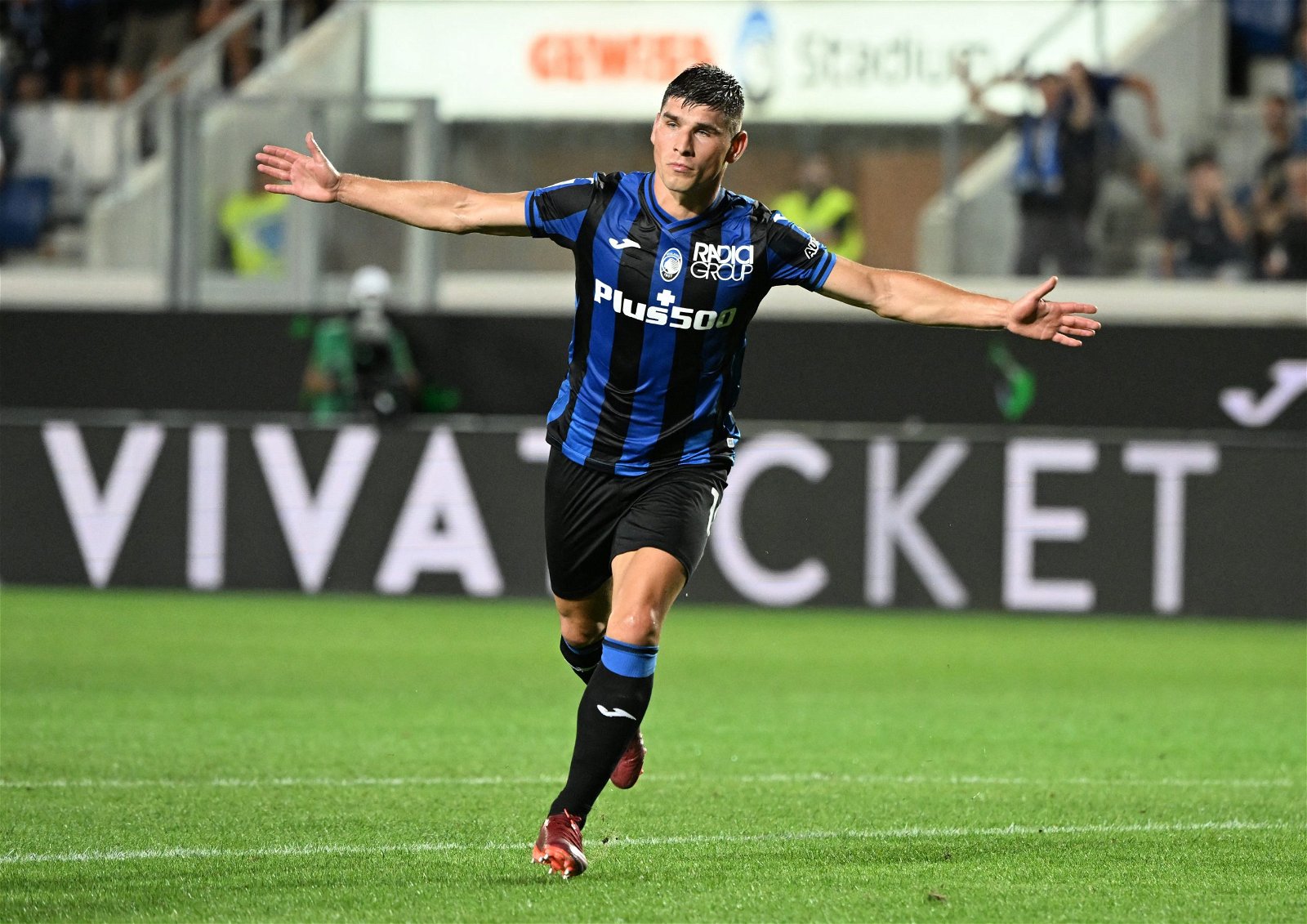 No deal materialised, and Ligue 1 club Marseille were also said to be eyeing a potential deal.

French journalist Ignazio Genuardi now reports, though, that the Irons are now in the frame to secure Malinovskyi’s signature.

Atalanta are not exactly desperate to keep hold of the 29-year-old and would be willing to sell him for around €15m, which equates to £12.9m.

The ace has a contract until 2023, so January may be Atalanta’s final chance to receive any kind of fee for the playmaker, who has scored once and laid on two assists in Serie A thus far this season.

It remains to be seen if the Hammers make any kind of attempt to bring Malinovskyi into the club but they are said to be monitoring the situation.