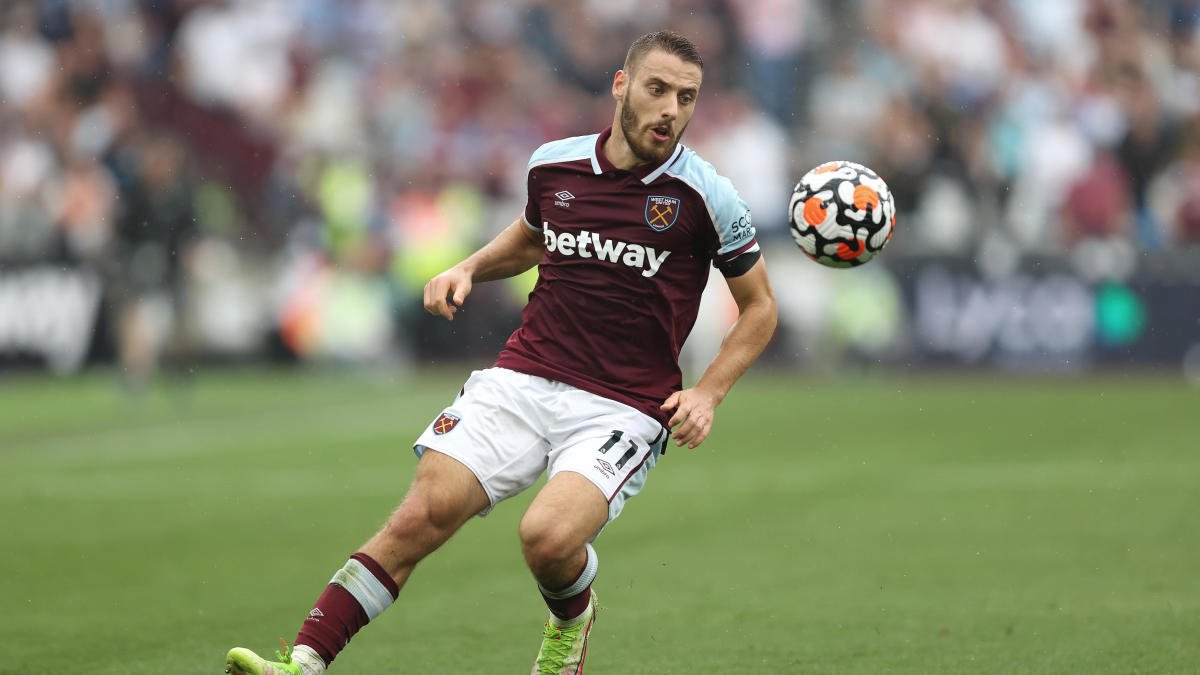 West Ham’s forgotten man Nikola Vlasic could hardly have seen his life go better since being farmed out on loan by manager David Moyes.

Clearly unwanted by the manager despite the £25 million transfer fee paid to CSKA Moscow, the attacking midfielder has since become a big hit at Torino where he has the possibility of a permanent transfer at a fee of £13 million.

He now also finds himself heading for a World Cup semi final clash with Croatia who meet Argentina tomorrow evening.

His days at West Ham seem well and truly numbered despite all this which is a shame given the limited opportunities he was offered to make an impression at the London Stadium.

Torino still have to make a decision on whether to buy the player and in the meantime there has been talk of a possible return to Russia – a proposition not denied by his agent Tonci Marcic.

He has been discussing the possibility given Vlasic was the RPL’s Footballer of the Year award back in 2020.

Discussing the possibility he said: “Nikola has great memories of Russia, So of course a return is possible. In football, you never know for sure.

“Of course, playing for CSKA was incredible both for Vlasic and for our entire family,” adds Josko Vlasic, the 25-year-old’s father. “This is (a key) part of his career. We will always remember this time.

“Can Nikola return to CSKA one day? Who knows. Nobody knows what might happen in the future.”

Torino hold all the cards as things stand, however. According to Tuttosport, Vlasic could sign a long-term deal until the summer of 2027 at Juventus’ near neighbours.

2 comments on “Irons forgotten man has plenty of options”