Irons given “three days off ahead of Liverpool” 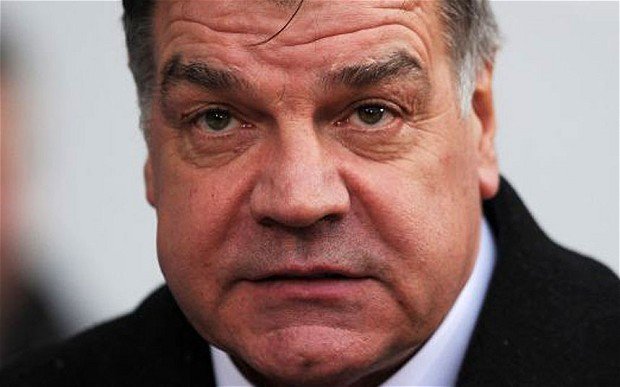 Sam Allardyce  reportedly handed the players three days off ahead of today’s clash against Liverpool.

According to a source quoted by The Sun it is a highly unusual move by the boss.

He’s claimed to have said: “Some of the team were very grateful, but a few players expected to be preparing defensively for one of the most dangerous strike forces around.”

After the win at Sunderland which all but assured the club of Premier League safety on 37 points Sam apparently told the lads they could have  Tuesday, Wednesday and Thursday off.

The decision will have  given the team only limited preparation for today’s meeting with the second placed outfit who have won nine out of their last 10 games.

Some of the first-team were still given the option of individual training programmes, while other fringe players in the squad also trained.

Allardyce feels his team needed extra rest ahead of the final six games.