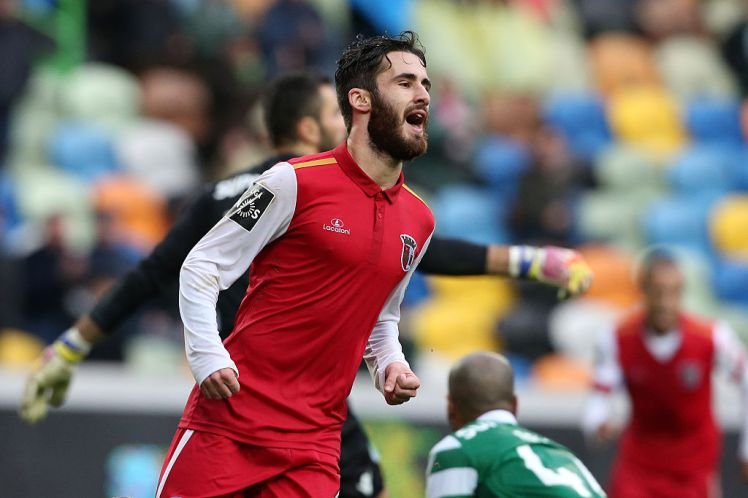 West Ham United had only two candidates in mind as possible replacements for Sam Allardyce at the end of last season  – Rafa Benitz and David Moyes.

A top source told ClaretandHugh that whilst the pair were under consideration, no approaches were made to either.

There had been agreement between David Sullivan, David Gold and Karen Bradyand the manager that things had to change at the club next season and a decision to allow Allardyce to put things right was eventually  agreed.

Our source explained: “The No 1 problem was the relationship between the manager and the fans. West Ham fans are very special and there has to be a bond.

“There were other difficulties and there were just a couple of names that were considered – Rafa and David but ultimately it went no further than the thinking stage.”